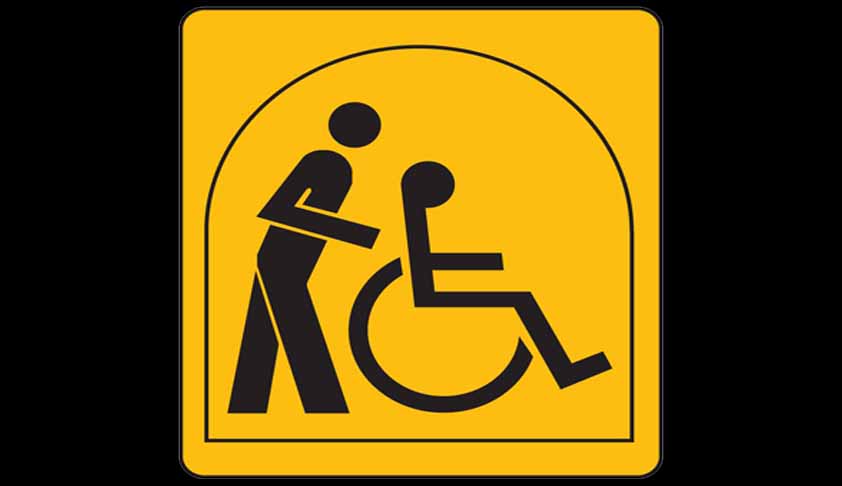 The Delhi High Court had been moved in a plea to direct the Indian Railway to validate the Unique Disability Identity Card (UDID) issued under the mandate of the Rights of Persons with Disabilities Act, 2016 for concession-based ticketing for the physically-challenged.

The petition prays for the March, 2015 circular of the Indian Railways, by virtue of which separate Photo ID cards are being issued by the Railways to disabled persons for availing the concession in e-ticketing or otherwise, to be set aside.

It has been contended that it is in conflict with the UDID issued under the auspices of the Union Department of Empowerment of Persons with Disabilities that the Indian Railways is going ahead with the issuance of the separate identity cards, disregarding the enormous difficulties that the disabled encounter in trying to procure such a separate card.

"The impugned order is not only violative of Article 14 but also impairs and impinges all other fundamental rights of the disabled. It restricts and creates barrier in the enjoyment of amities of life by the disabled...(It) is likely to subject PwDs to undue harassment and result in affront to their dignity and integrity", petition avers.

It states that The modalities enlisted in the impugned notification are in contravention of the sense of dignity, self-respect and self-worth as envisaged in the United Nations Convention on Rights of Persons with Disabilities (which India ratified in 2007) and "thus, it would be violative of the principle of the right to life with dignity, as enshrined in Article 21 and expounded upon by the judicial pronouncements of the Apex Court".

Further, Section 58(3) of the 2016 Act and the Central government rules of June, 2016 make it abundantly clear that the UDID card is valid for all purposes including for availing railway concessions.

The plea, by NGO National Platform for the Rights of the Disabled, also points out that The website maintained by the Union Ministry of Social Justice & Empowerment says that " The 'Unique ID for Persons with Disabilities' project is being implemented with a view of creating a National Database for PwDs, and to issue a Unique Disability Identity Card to each person with disabilities", that "The project will not only encourage transparency, efficiency and ease of delivering the government benefits to the person with disabilities, but also ensure uniformity", and that "The project will also help in stream-lining the tracking of physical and financial progress of beneficiary at all levels of hierarchy of implementation – from village level, block level, District level, State level and National level".