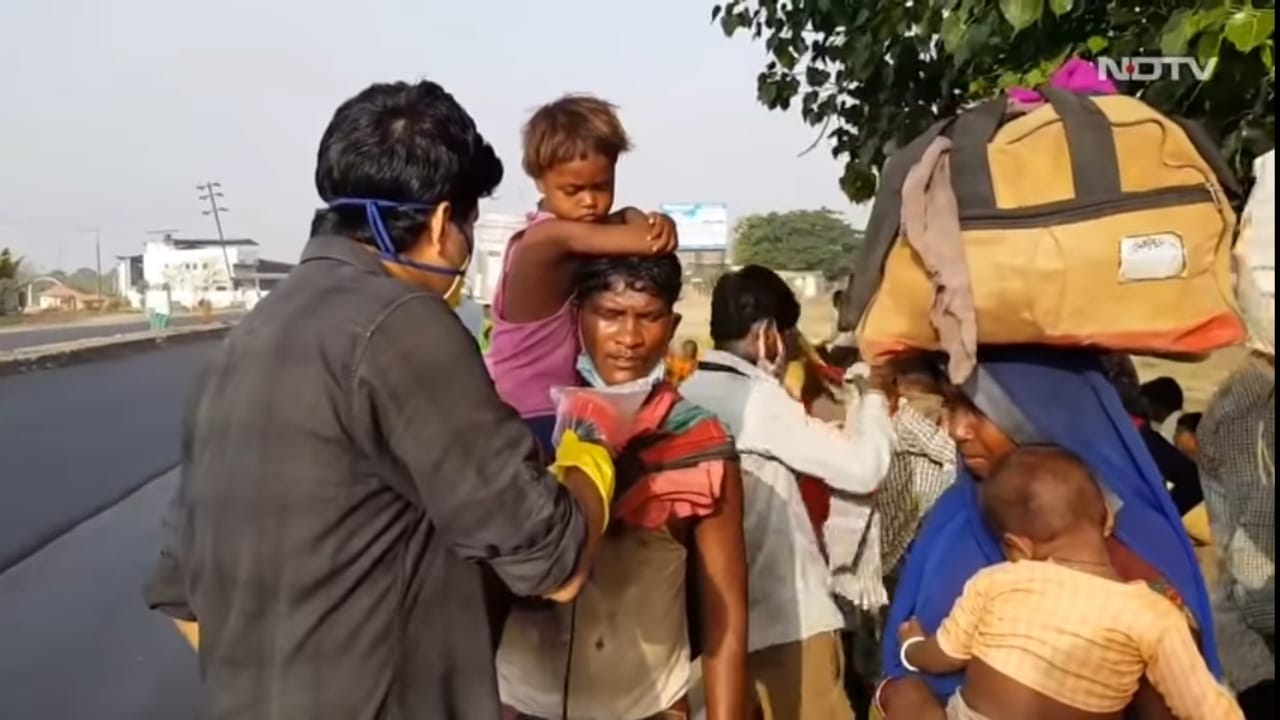 The Delhi High Court has disposed of the petition seeking registration of migrant workers after the Central Government assured the Court that it was in the process of creating the migrant workers' database.

The bench of Justice Prathiba M. Singh closed the petition while binding the Central and the State Governments to the submissions made by them.

The Government of India had informed the Court that it has taken steps for creation of a National Database for Unorganized Workers, under the monitoring of the Supreme Court in Shramjeevi Mahila Samiti v. State of NCT of Delhi & Ors.

"Since the creation of a database is presently being supervised by the Supreme Court, no further orders are required to be passed in this matter," the High Court said.

"The budget is being prepared and the same has to be confirmed/approved by the EFC, Ministry of Finance. Upon approval, steps will be taken to create the database within 6 months."

Taking this submission on record, the bench directed the Government to create the database "expeditiously". On a perusal of the Concept Note of the database portal the bench observed,

"Creation of a portal with the above features would bring all unorganised and migrant labour under a single umbrella so that benefits which are meant for them can suitably be provided and in case of any crisis, details are available with the authorities."

The Petitioner had sought implementation of the Inter-State Migrant Workmen (Regulation of Employment and Conditions of Service) Act, 1979 in Delhi to streamline the workforce and their conditions of service.

Notices were issued on the petition last month and the High Court had also expressed that there was a "dire need" for creating a mechanism for registration of migrant workers.

'There's A Dire Need For Creating Mechanism For Registration Of Migrant Workers In Delhi': Delhi HC

Responding to the petition, the Delhi Government informed the Court it had designated a Special Nodal Officer to entertain complaints from Migrant Workers during lockdown.

"More than 710 complaints were received from the Migrant Workers in respect of non-payment of wages, out of which 85% have been resolved after Government intervention. Insofar as termination of the Migrant Workers is concerned, assistance was provided to workers free of cost and a `Shramik' helpline was also created for this purpose. Rs.10,000/- has been disbursed to more than 36,000 Migrant Workers, who have availed of the various schemes of the Delhi Government," Addl. Secretary to the Delhi Labour Department told the Court.

In view of these submissions, the High Court disposed of the petition with liberty to the Petitioner to take apposite legal recourse for any outstanding grievances.