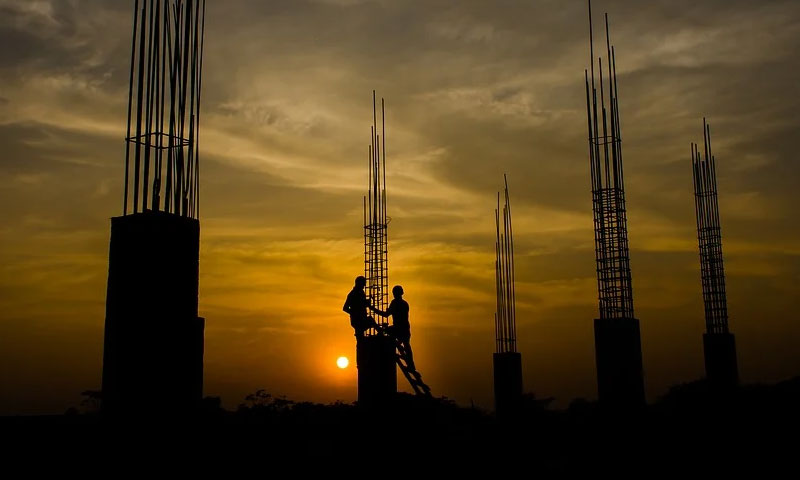 Delhi High Court has directed the Delhi Government as well as Delhi Building and Other Construction Workers Welfare Board to ensure that ex gratia payments are also made to construction workers whose registration might have lapsed, but are subsequently renewed after due verification.

The Division Bench of Justice Vipin Sanghi and Justice Rajnish Bhatnagar further directed the concerned authorities that an SMS should be sent to all the registered construction workers, which were 5,39,421 as on 30.09.2018 (minus those whose registrations are already live) informing them about the process of renewing their registration and the documents required for the same. The said SMS, the court directed, could preferably be in Hindi.

The order has come in a PIL claiming that the rights of the construction workers are getting violated due to their non-registration and lack of access to social welfare schemes.

During the proceedings, the court was informed that on March 30, DBCWWB had issued an order where it had decided to disburse financial assistance to all registered construction workers (live registration) i.e. 37,127 as on 24.03.2020 through Direct Benefit Transfers to mitigate the hardships arising due to COVID-19 Pandemic.

Appearing for the Petitioner, Senior Advocate Sudhir Nandrajog informed the court that a total of 19.08 crores has been transferred as relief to 39,600 live registered construction workers by the Delhi Building and Other Construction Workers Welfare Board (DBCWWB).

Supplementing the same, Mr Sanjoy Ghose, who appeared for the Delhi Government informed the court that on 12.05.2020, all the registered 39,600 construction workers have been disbursed a further amount of ₹ 5,000.

Mr Ghose further informed the court that for the purpose of verification, communications were addressed to about 7,000/- employers, out of whom only 242 have responded.

Mr Nandrajog further submitted that as on 30.09.2018, there were 5,39,421 registered construction workers. Most of them did not renew their registration and, consequently, they have been denied the credit of ex gratia payment of the aforesaid amounts.

Taking this fact into consideration, the court observed that:

'It, thus, appears that only a fraction of the originally registered construction workers have been able to avail of the ex gratia relief granted by the respondents, due to them not having renewed their registration. This is not a satisfactory state of affairs, and the respondents are obliged to take effective steps to encourage the construction workers – who are otherwise eligible, to renew their registration, so that the intended benefit can reach them as well.'

On the issue of lack of communication from the employers, the court observed that the Board should send reminders to those employers who have not responded, informing them that their continued default would be on the pain of penalty/ prosecution, as provided by the law.

Further, the court noted, employers to whom reminders are issued to seek information from them, should co-operate and provide the requisite information that they are obliged to provide to the Board.

The court also observed that it's hopeful about DBCWWB making its website bilingual, so that it becomes more accessible to construction workers.

After passing these directions, the court also directed the Delhi State Legal Services Authority to interact with the respondent Board, so as to ensure that our aforesaid directions are carried out without any delay, including in relation to the verification of the renewal applications that the Board may receive.