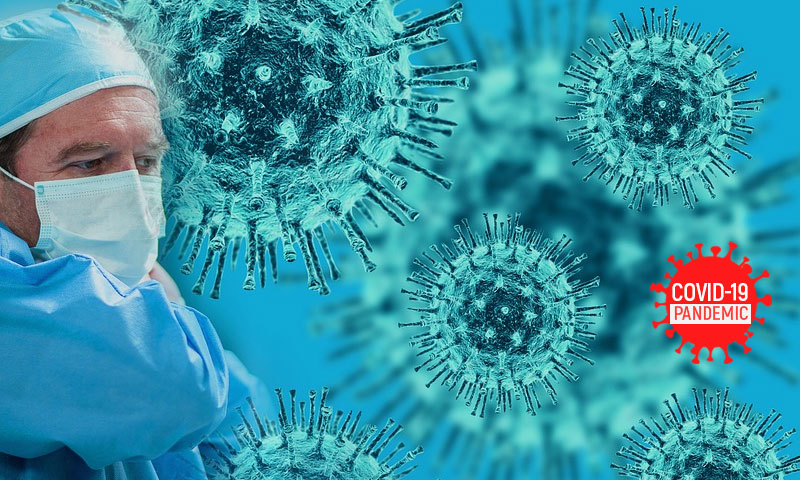 After taking suo moto cognizance of the matter, the Delhi High Court has directed the North DMC to disburse salaries of resident doctors of Kasturba Hospital and Hindu Rao Hospital which have been pending since March 2020.

The Division Bench of Chief Justice DN Patel and Justice Prateek Jalan has set it the following schedule for the payment of salaries:

'so far as payment of outstanding salary for the month of March, 2020 is concerned, the same shall be given to the Junior Residents, Senior Residents and PG doctors in their bank accounts by 5 p.m. on 19th June, 2020. So far as the outstanding payment for the month of April, 2020 is concerned, the payment shall be made to all the resident doctors on or before 5 p.m. on 24th June, 2020.'

The order has come after the court took suo moto cognizance of multiple media reports that talked about the non payment of salary to the Resident Doctors of Kasturba Hospital and Hindu Rao Hospital situated at Delhi. Due to non-payment of salary for at last three months, the resident doctors intend to either resign en masse or go on strike.

Mr Akhil Mittal, who appeared for North DMC, informed the court that that salaries have not been paid to the resident doctors i.e. Junior Residents, Senior Residents and PG Doctors since March, 2020 due to financial constraints.

On the other hand, ASG Sanjay Jain submitted that the Delhi Government has already disbursed the legally payable amount to North Delhi Municipal Corporation in the month of May, 2020. Nonetheless, they are ready to disburse an additional amount for payment of salary to the resident doctors of all aforesaid six hospitals by 18th June, 2020.

After taking these submissions into consideration, the court observed that the outstanding amount paid by the Delhi Government to the North DMC shall be utilised for the payment of outstanding remuneration for the month of April, 2020 to the abovementioned categories of doctors. The amount shall not be retained by the North DMC unnecessarily.

The court further directed that: