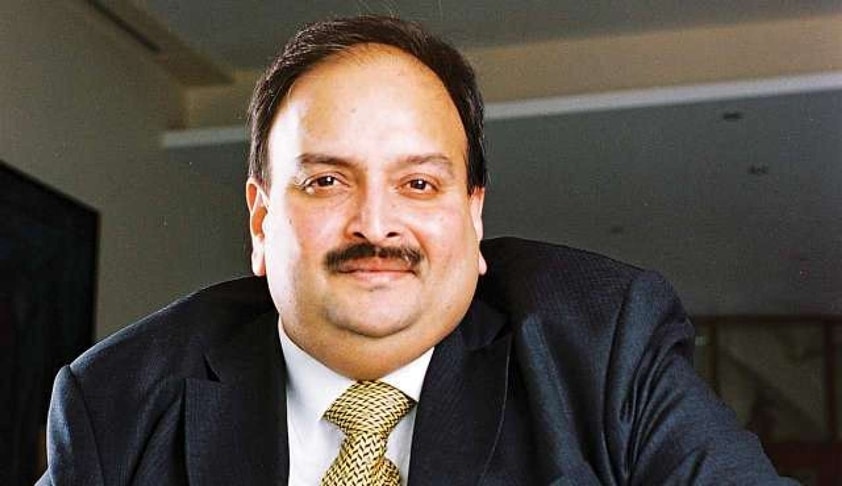 The Delhi High Court on Friday dismissed the plea moved by fugitive diamond merchant Mehul Choksi seeking access to the preview of the Netflix show Big Boy Billionaire prior to its release on September 02.

While dismissing the plea, the Single Bench of Justice Navin Chawla noted that the remedy sought by the Petitioner is private in nature which cannot be entertained in a writ filed under Article 226 of the Constitution.

The court, however, has given liberty to Choksi to move appropriate forum to seek his remedy.

The order has come in a plea moved by Mehul Choksi against the Netflix docu-series Big Boy Billionaire which is based on the interviews and cases of fugitives Vijay Mallaya and Choksi's nephew Nirav Modi.

In his plea, Choksi had asked the court to lay down guidelines to regulate the content hosted by the OTT platforms such as Netflix, Amazon Prime, etc. He had also asked for access to the preview of the show before its scheduled release date.

Appearing for Choksi, Mr Vijay Aggarwal cited the judgment of the Supreme Court in Sahara v. SEBI to argue that the pre-censorship of the said show is warranted as it interferes with the Petitioner's right to fair trial, as guaranteed under Article 21 of the Constitution.

While arguing that the provisions under the Information Technology Act do not cover the remedy sought by the Petitioner, Mr Aggarwal submitted that the present writ petition is maintainable as it seeks remedy directly related to the Petitioner's fundamental rights. He cited judgment in Anandi Mukta v, VR Rudani to argue that a writ petition is maintainable against private bodies also if they serve a public function.

'Writ of mandamus cannot be denied just because the social duty doesn't specifically flow from the statute', Mr Aggarwal argued.

Appearing for Netflix, Senior Advocate Neeraj Kishan Kaul argued that the present petition is not maintainable as the remedy sought is private in nature.

Mr Kaul further submitted that if the Petitioner is aggrieved by the show, he can seek remedy under the IT Act or can file a civil suit for defamation.

While claiming that the Sahara v. SEBI case has been unfairly cited by the Petitioner, Mr Kaul argued that when the information is already in the public domain, you cannot seek pre-censorship on the ground that it interferes with your right to fair trial.

'Pre-censorship is frowned upon and is only allowed in the rarest of rare cases as it has a potential to kill freedom of speech. If this plea is allowed, tomorrow every journalist would be required to seek pre-censorship approval from a fugitive to do a story on information which is in public domain', Mr Kaul argued.

Mr Kaul also informed the court that he has seen the impugned docu-series and it talks about the Petitioner only for 2 minutes. Nowhere in the show, Mr Kaul argued, references have been made to Choksi's connection to Nirav Modi's trial or his own trial. The section on Choksi is based on interviews that are available in public domain.

'Extraordinary jurisdiction under Article 226 is exercised to further substantive justice and not to help out a fugitive', Mr Kaul argued.

Supporting Mr Kaul, Senior Advocate Dayan Krishnan argued that Choksi has filed the present writ because he knows that he can't seek a remedy through a civil suit, which requires his presence in the country.

Union of India, represented by Additional Solicitor General Chetan Sharma, also informed the court that the Ministry of Electronics and IT does not regulate or monitor the content on OTT platforms.