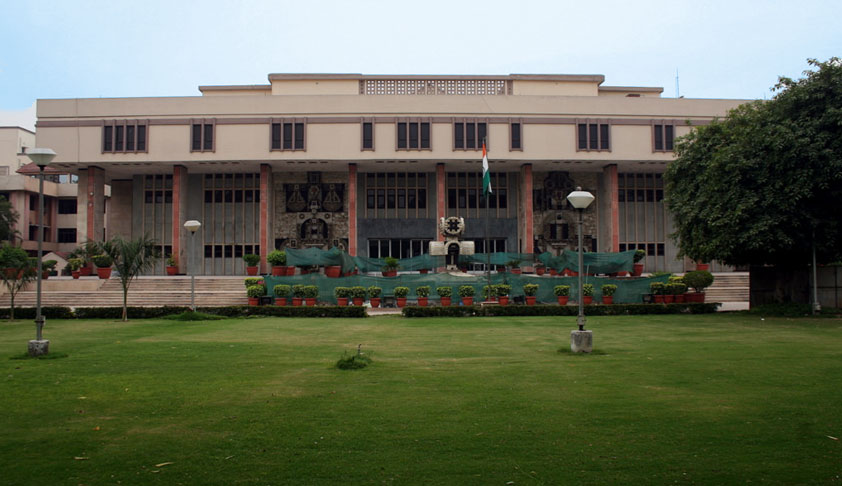 Delhi High Court has issued notice today to the government in a plea before it for ensuring that the banks stop practice of technical writing-off of Non Performing Assets (NPAs) and to restrain political parties from offering loan waiving schemes or other monetary schemes in their election manifestos and also to not permit the Central and state governments to reduce or waive off loans as same...

Delhi High Court has issued notice today to the government in a plea before it for ensuring that the banks stop practice of technical writing-off of Non Performing Assets (NPAs) and to restrain political parties from offering loan waiving schemes or other monetary schemes in their election manifestos and also to not permit the Central and state governments to reduce or waive off loans as same is bad for the economy.

The petition has been filed by Reena N. Singh, an advocate, in public interest. Reena had earlier filed public interest litigation over the same subject matter before the Supreme Court which was dismissed by Supreme Court as withdrawn giving liberty to petitioner to approach the High Court.

Petitioner has asked Delhi High Court for appropriate directions to the respondents to refrain from doing technical write off of NPA's and also to refrain from waiving off Bank loans and to ensure transparency and fairness regarding usage of public funds which belong to country's economy.

Petition says that practice of loan waiving adversely affects the economy by increasing the fiscal deficit due to Technical writing off of Non Performing Assets (NPAs) by Banks and also due to waiving off of loans by Banks on the instructions of state and central governments. The political parties are offering Loan waiver schemes in their election manifesto for their political motives by ignoring the negative effects of loan waivers on the Economy, as they are using the offer of manipulation of public fund as a tool to achieve their political motives to come to power. The political parties are offering to waive the loan from the government exchequer gathered by taxation and not from their political party funds, it reads.

Petition aims at stopping the misuse and manipulation of public money in the hands of political parties and to stop technical write off of NPA's by Banks as the Banks are profit oriented corporate entities incorporated under law, it says.

"Presently the majority of banks in our country are facing losses, more than 6000 Bank employees were found responsible for Banks NPA's. The technical write off of Non Performing assets is like tampering and fabrication of Balance Sheet which will not give the true and fair picture of its financial condition, the Banks also get a percentage of around 7.5% to 8.5%of NPA as an allowable provision from their income which reduces their tax liability, this also directly indicates that NPA's are helping banks in reducing their taxes. The political parties attract mass voters or vote banks at the cost of public funds which belong to country's economy. The Fiscal deficit of majority of states clearly mentions the negative monetary conditions of the state governments."

It reads further: "The political parties are ignoring the financial and economic condition of the country and irrespective of this fact, the political parties are leaving no stone un-turned by offering various loan waiver and monetary schemes in their party manifesto's in order to grab power by luring particular section of vote bank and the masses, specially farmers. These political parties by offering temporary incentives like loan waiving is spoiling the economy's the credit culture and are permanently making the farmer financially weaker and vulnerable."

(a) That the Banks should be restrained from technical writing-off of the NPAs so that the true and exact financial conditions of the banks cannot be camouflaged.

(b) The Banks should not be given any allowable provision or other in percentage to their Non Performing Assets (NPA) which reduces their tax liabilities.

(c) The System of waiving of loans should be stopped. The Centre and State governments should not be permitted to reduce or waive off loans.

(d) Political parties should not be permitted to offer loan waiving schemes or any other monetary schemes in their election manifestos.

(e) The Central Government and State governments should formulate such an agricultural policy which can make farmer financially prosperous and stable with a bright future and increases his interest in agriculture and farming sector.

The Bench has fixed 19th of August, 2019 as the next date of hearing in the matter. Petitioner is represented by advocate Rekha Rathi.