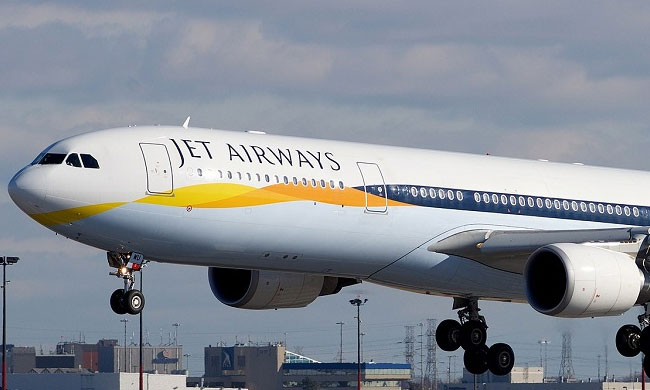 The Delhi High Court on Friday temporarily restrained Jet Lite (India) Ltd. (a subsidiary of the Jet Airways), from dispossessing, alienating its assets, to the tune of an international decree passed against it by a UK court.

The order was passed in an Execution Petition filed against the company by TWC Aviation Capital Limited, through Advocate Ankur Mahindro seeking enforcement of a judgment passed in its favour by the High Court of Justice, Queen's Bench Division, London, UK.

The Petitioner, TWC Aviation is involved in the business of manufacturing and leasing aircrafts to airlines across the world. In the case at hand, the Petitioner was constrained to institute recovery proceedings against Jet Lite, after it stopped paying rent for two leased airplanes since October, 2018.

After obtaining a favourable decree from the UK Court to the tune of approximately Rs. 180 crore, the Petitioner has approached the High Court seeking enforcement of the decree.

Enforcement of international decrees is governed by CPC under Section 44A read with Section 14. As per the said provision, where a certified copy of decree of any of the superior Courts of any reciprocating territory has been filed in a District Court, the decree may be executed in India as if it had been passed by the District Court.

The present case has been filed before the High Court because in Delhi, matters valued above Rs. 2 crore fall within the pecuniary jurisdiction of the High Court.

The court has also issued notice to the Jet Lite's parent company, Jet Airways Limited, though its Insolvency Resolution Professional.

The bench has directed that the parent company be impleaded as an additional Respondent in the proceedings. The matter is now listed for hearing on July 8, 2020.