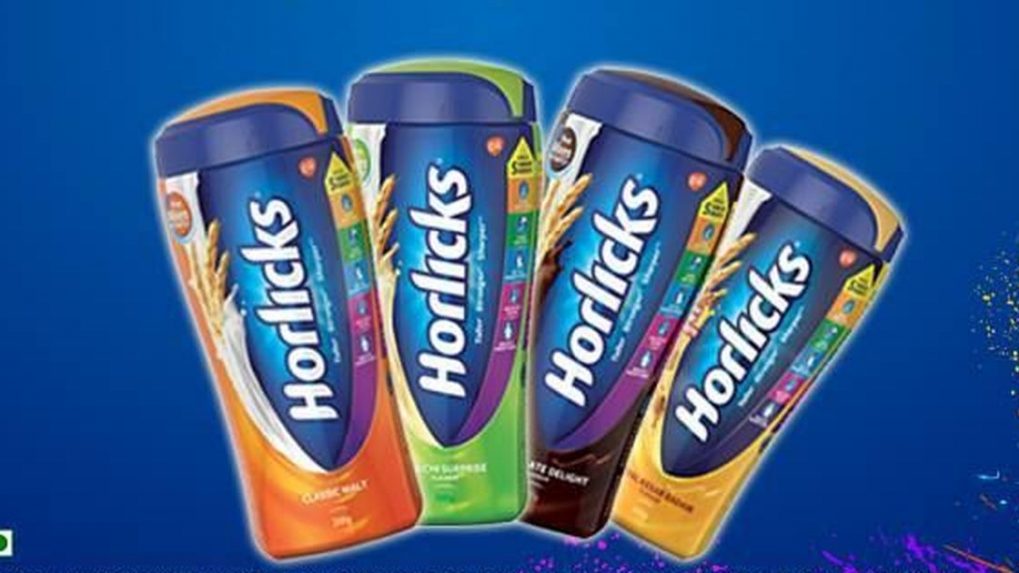 Delhi High Court has temporarily restrained Zydus Wellness Product Limited from running its Complan advertisement on the ground of its alleged similarity to another chocolate drink Horlicks.

While holding that there's a prima facie case for disparagement, the Single Bench of Justice Mukta Gupta noted that the present advertisement in the electronic media would be clearly disparaging as on a bare looking at the advertisement, a viewer only sees a comparison of one cup of COMPLAN with two cups of HORLICKS with no reference to the serve size.

The present order has come in a suit filed by Horlicks claiming that Zydus Wellness' Complan disparages Horlicks' brand identity in its advertisement.

The disputed advertisement has claimed that one cup of Complan is equivalent to two cups of Horlicks.

Therefore, citing intentional disparagement on the part of the Defendant, the Petitioner further submitted that the commercial gives a wrong impression to the consumers about the nutrients present in one cup of Horlicks.

The Defendant, on the other hand, had argued that the intent and effect of the advertisement was to educate the consumers with respect to the protein content in one cup of COMPLAN as per the recommended serve size of 33 grams being equal to two cups of HORLICKS as per the recommended cup size 27 grams as provided in their respective packages.

The TVC, the Defendant claimed, is neither misleading nor disparaging nor defamatory and is factually correct.

After having a look at the TVC, the court observed that on playing the TVC, there is no voiceover with regard to the disclaimer in reference to the serve size nor is the time sufficient to read the said disclaimer.

In light of this observation, the court noted that:

'The said argument defies the fact that TV viewership is continuous and on daily basis and hence every new person who views the advertisement would be clearly misled. Consequently, till the disposal of the suit the defendant is restrained from advertising the impugned TVC in its present form'