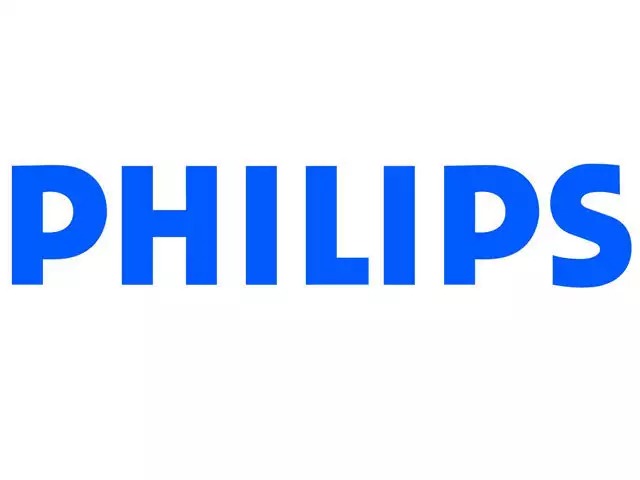 The Division Bench of Justice Manmohan and Justice Sanjeev Narula has, however, directed the Petitioner company to deposit Rs.4,53,949/- with Central and State Consumer Welfare Boards within three months.

The court has noted:

'The interest amount as well as penalty and further investigation with regard to other impacted products as well as the letter dated 11th June, 2020 issued by the Director General of Anti Profiteering are stayed till further orders.'

The order has come in a writ petition moved by Phillips India Limited against the order dated 19/05/20 passed by the National Anti-Profiteering Authority under the Central Goods and Services Tax Act, 2017 whereby it has been held that the Petitioner had contravened the provisions of Section 171 of CGST Act and thereby had profiteered on the sale of its "food processor" product.

The said Authority has further directed the Petitioner to reduce the price of its "food processor" and deposit the profiteered amount of Rs.4,53,949 within a period of three months from the date of receipt of the order, along with interest calculated at the rate of 18% from the date of collection of the amount from the recipients till the date of deposit.

In addition to this, the Petitioner has also sought for a writ of prohibition to prevent the Authority from initiating similar investigations against offer products of the Petitioner company and also to set aside the order dated June 11.

In light of these submissions, and while providing interim relief to the Petitioner, the court also issued notices to all the Respondents.

The court will next take up the matter on September 07.