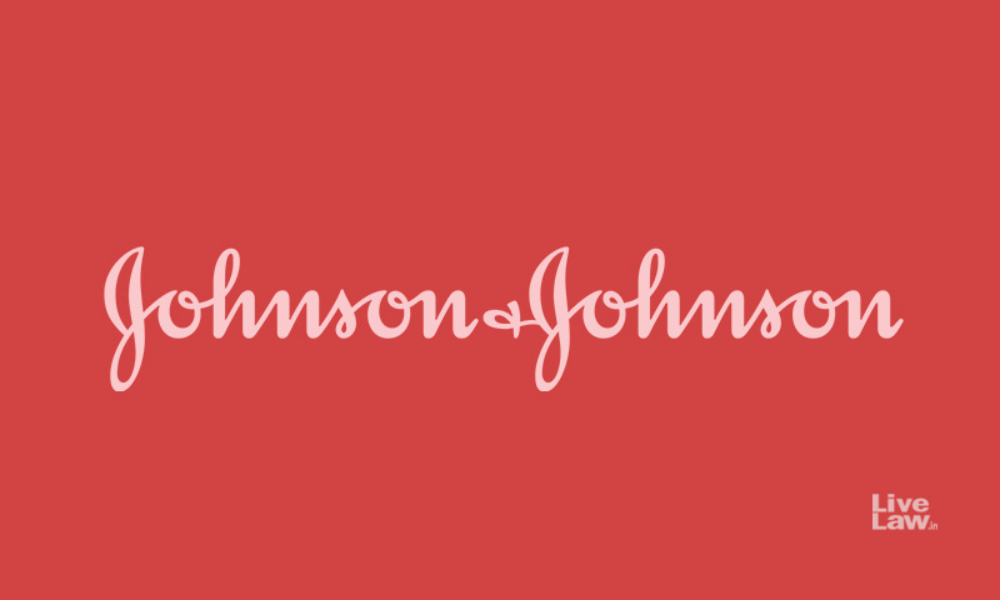 Delhi HC Stays NAPA's Order Against Johnson & Johnson For Wrongfully Profiteering From GST Exemption on Sanitary NapkinsDelhi High Court has stayed a show cause notice issued by National Anti-Profiteering Authority (NAPA) to Johnson and Johnson Pvt Ltd for imposing an anti-profiteering penalty. The said notice was issued to the company for allegedly resorting to profiteering by...

The said notice was issued to the company for allegedly resorting to profiteering by not transferring the benefit of tax reduction to buyers of sanitary napkins through commensurate price cut.

The court has also provided interim relief to the Petitioner company.

The Bench has directed that no penalty proceedings shall be initiated against the Indian subordinate of the US-based company till the next date of hearing on September 24. It said:

'It appears that the company has a prima facie case which is fit for interim protection. Therefore, the operation of order is stayed till the next date of hearing.'

Moved by Johnson & Johnson, the present petition seeks quashing of the show cause and penalty notices issued to it by the Anti-Profiteering Authority.

On November 21, 2019 NAPA had passed an order stating that the Petitioner company did not transfer the benefits of the reduction in GST rates to its consumers between the period of 27/07/18 to 30/09/18.

Due to the same, the company wrongfully made profits of ₹42.7 crores in violation of the Central Goods and Services Tax Act.

The petition said that prior to July 27, 2018, sanitary towels (pads)/sanitary napkins were leviable to Goods and Services Tax (GST) at the rate of 12 per cent.

It is pointed out by the Petitioner that prior to 27/07/18, sanitary napkins were included in the 12% slab of the GST regime.

However, post that date, sanitary napkins were exempted from GST. Due the said development, it is argued by the Petitioner, the company could not avail any Input Tax Credit (ITC) and there was an increase in input costs of the products.

Despite the company losing out on Input Tax Credits, the Petitioner submits that the company undertook all possible measures to ensure that the commensurate benefits of GST exemption is passed on to the consumers. .

Further, the Petitioner also claims that the NAPA order has determined profiteering of Rs 42.7 crore based on "arbitrary, unreasonable and capricious methodology" adopted by the Director General of Anti-Profiteering and urged to court set aside the order.

In addition to this, the Petitioner has also challenged certain provisions of the CGST Act and Rules as unconstitutional. It has also asked for the composition of the National Anti-Profiteering Authority to be declared unconstitutional.

The Petitioner in this case was represented by Senior Advocate Arvind Datar.

The matter is next scheduled to be taken up on September 29.