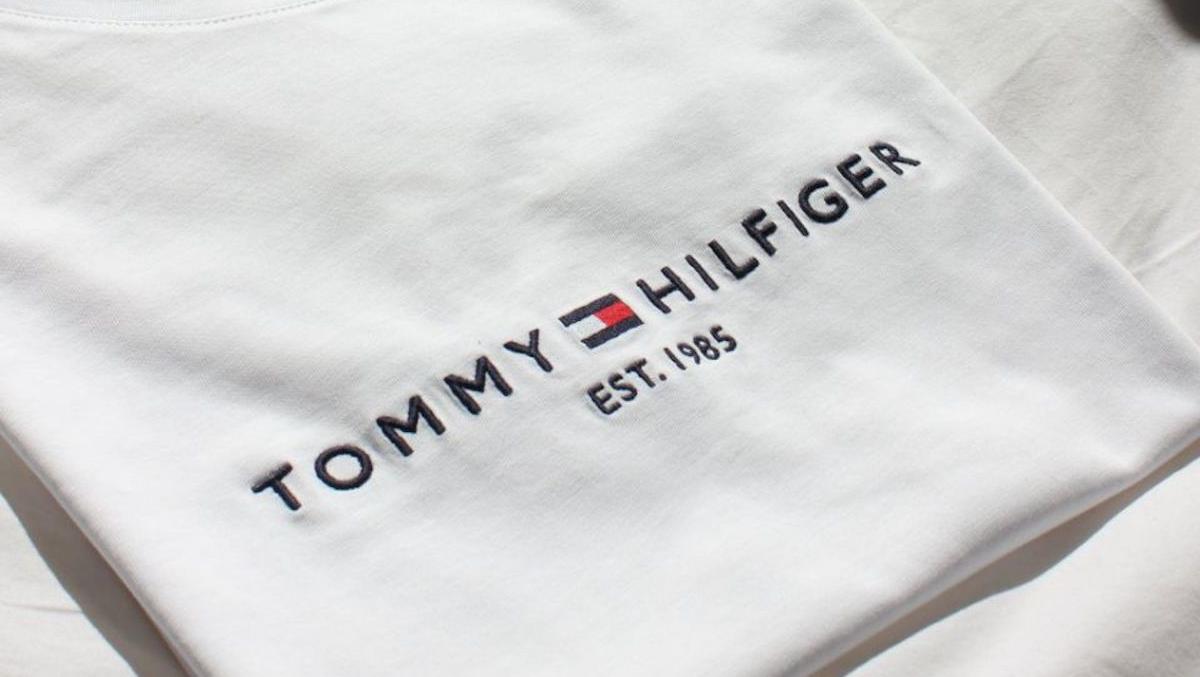 Delhi High Court has granted temporary injunction against a textile company from selling face masks having the registered trademark of Tommy Hilfiger.

The order has come in a plea moved by Tommy Hilfiger Order XI Rules 1,3 and 5 of the Civil Procedure Code seeking permanent injunction against Taqua Textiles from infringing and passing off the plaintiff's trademark 'TOMMY HILFIGER' with its variations and the flag logo.

The plaintiff submitted that it was made aware of the said infringement on June 02 by an advertisement put on the website of Indiamart.

On further investigation it was revealed to the plaintiff that the defendant No.1 was not only dealing in counterfeit face mask but also clothing bearing the trademarks of not only the plaintiff but other reputed brands also.

Apart from advertising, the plaintiff argued, the defendants are also advertising on Facebook, Instagram and Justdial which also amounts to an offer for sale.

In light of these facts, the court agreed to pass an ad-interim ex-parte injunction in favour of the plaintiff and against the defendants.