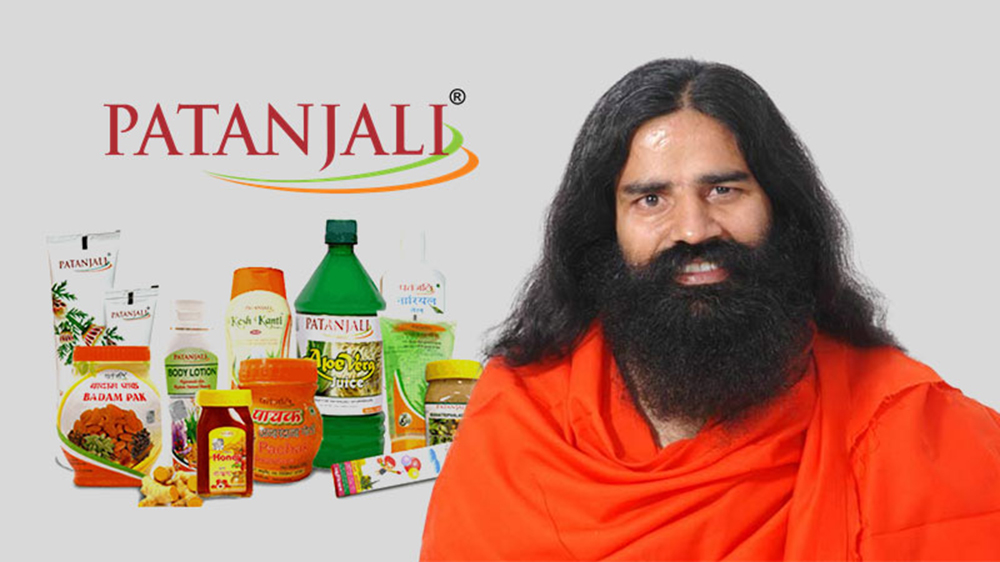 While asking the defendants to take down the URLs provided by the Plaintiff, the Single Bench of Justice V Kameswar Rao observed that the plaintiffs have made out a prima-facie case and even the balance of convenience is in their favour.

According to Mr Wadhwa, none of the news / videos / posts have taken into account the order of the Additional Commissioner of Customs datesd September 16, 2019 under Section 128 of the

Customs Act, 1962 wherein the said Additional Commissioner dropped all proceedings against the plaintiffs with regard to Red Sanders seized on

February 17, 2018 that were being exported to China and allowed the release of the seized Red Sanders further granting permission to the plaintiff to export the same.

Mr Wadhwa further argued that the said news being still freely available in the public domain and is creating false aspersions against the reputation of the plaintiff.

It was also submitted by the plaintiff that under Rule 3(2)(b) of the Information Technology (Intermediaries) Guidelines Rules, 2011, the defendant Nos. 2 to 4 as intermediaries are obligated to observe certain due diligence while discharging their duties, but they have allegedly failed to do so.

Mr Wadhwa also cited the judgement of this court in Swami Ramdev & Anr. vs. Facebook, Inc. & Ors. wherein it was held that this Court can grant injunction at the global level provided, the material has been uploaded from India.

Appearing for WhatsApp, Senior Advocate Kapil Sibal argued that there are no allegations in the plaint of any identified / unlawful content circulated on WhatsApp.

While taking these submissions into consideration, the court directed Facebook and YouTube to take down URLs submitted by the plaintiffs, which according to them, were circulating malicious and defamatory content against them.