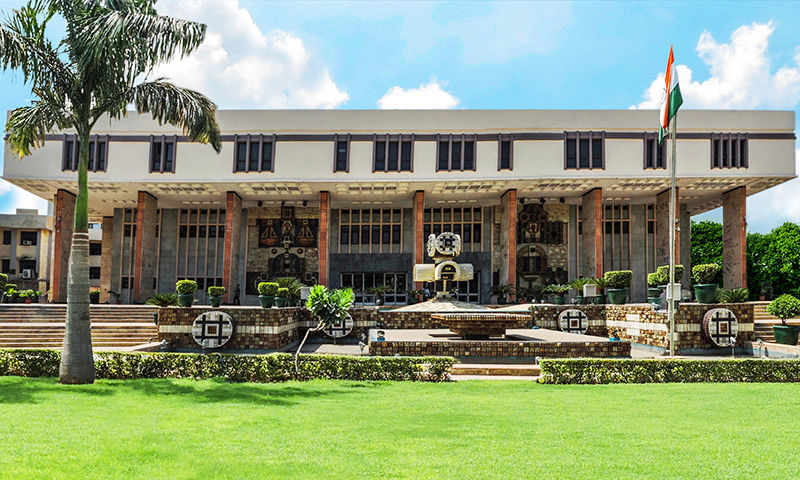 Prima facie observing that raising false claims by government officers causes injustice to the litigant seeking justice, the Delhi High Court has observed that there is a need for the Centre and the Delhi Government to incorporate Rules for holding its officers responsible for lapses in handling court cases. A single judge bench comprising of Justice JR Midha observed thus: "This Court is...

Prima facie observing that raising false claims by government officers causes injustice to the litigant seeking justice, the Delhi High Court has observed that there is a need for the Centre and the Delhi Government to incorporate Rules for holding its officers responsible for lapses in handling court cases.

"This Court is of the prima facie view that whenever a false claim is raised by the Government, it causes immense injustice to the litigant seeking justice; it also puts unnecessary burden on the Court and the Government also suffers but the concerned officer who has raised the false claim, does not suffer any action."

The development came in a bunch of cases wherein the Government had raised false claims or defences before the High Court. Observing that the same is a matter of grave concern, the Court observed thus:

Noting that the State of Sikkim has already framed the Rules "Conduct of the Government Litigation Rules, 2000", the Court said that "there is a need to incorporate similar Rules by the Central Government as well as by the GNCTD."

Accordingly, the Court also relied on the Rules framed by State of Haryana as "State of Haryana Litigation Policy – 2010" to bring visible, enduring qualitative and quantitative improvement in the manner in which litigation is perceived, managed and conducted in the State.

"As per Legal Information Management & Briefing System (LIMBS) which is a web-based portal developed by Department of Legal Affairs, Ministry of Law & Justice for monitoring and handling of various Court cases of Government Departments and Ministries 4,79,236 cases of Government, 2055 cases for compliance and 975 cases of contempt were pending as on June 08, 2021. Finance Ministry has highest number of 1,17,808 cases, whereas Railways has 2nd highest pendency with 99,030 cases." The Court noted at the outset.

The Court had taken into consideration the submissions made by amicus curiae A.S. Chandhiok on the Accountability in Government litigation wherein he had stated that as per the 126th Report of the Law Commission the Law Commission expressed the need of having a Litigation Policy to bring down the load on the Court system to save the public money and the judicial time besides expenses on the judicial set up.

Furthermore, it was submitted that the Centre had on 23rd June 2010 launched a National Litigation Policy which was reviewed in 2014-15 and a new Litigation Policy, 2015 was sought to be formulated.

It was stated that the aim of the National Litigation Policy is to transform the Government into an efficient and responsible litigant.

During the course of hearing, Mr. Kirtiman Singh, Standing Counsel for the Central Government submitted before the Court that there is no litigation policy of the Government at present and that the National Litigation Policy, 2010 was never implemented.

Hearing the aforesaid submissions, the Court was of the view that the directions on Accountability in Government litigation being in the nature of PIL, must be listed and considered by a PIL bench of the High Court.

The case will now be listed before the Chief Justice's bench on 15th July.