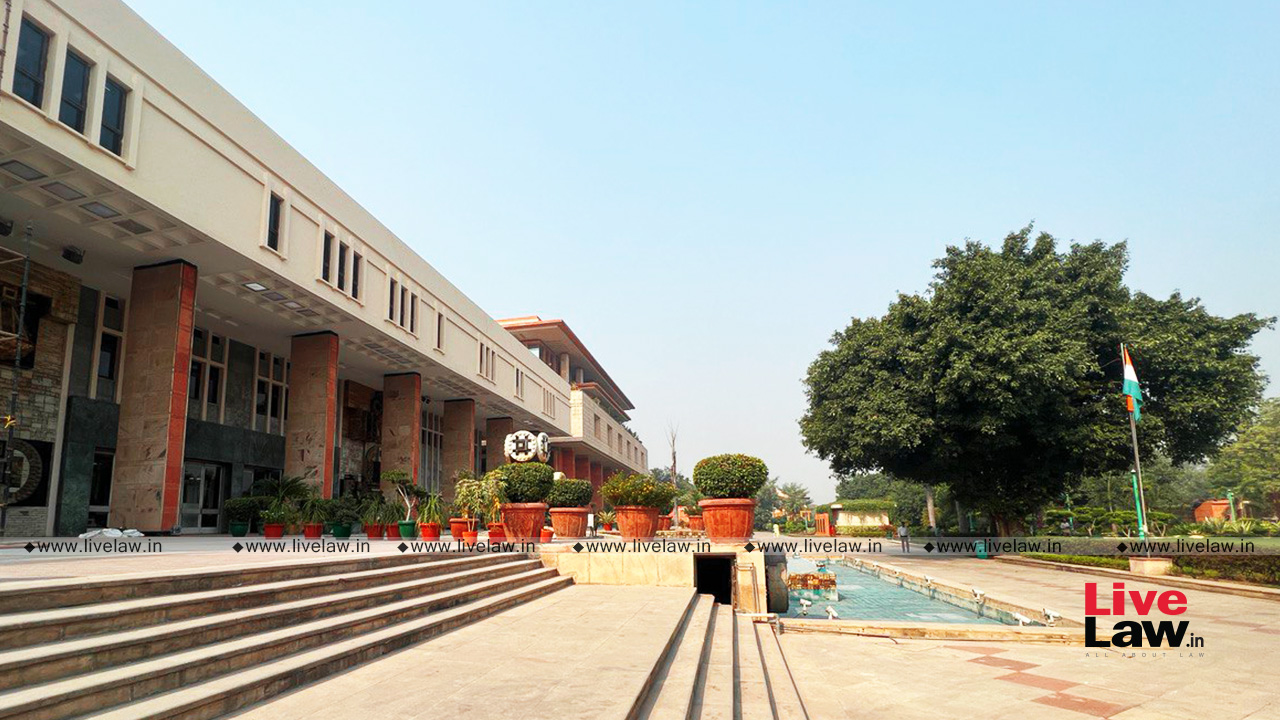 Justice Yogesh Khanna sought response of Nair and Boinpally while listing the matter for hearing on December 5.

Nair and Boinpally were granted bail by the city's Rouse Avenue Courts earlier this month. However, they are currently in the custody of Enforcement Directorate in a money laundering case linked to the CBI case.

As per the FIR registered by CBI, Nair is accused of entering into a criminal conspiracy with other individuals related to Delhi Government's excise policy of 2021-22.

The FIR names Delhi's Deputy Chief Minister Manish Sisodia as an accused, among various others.