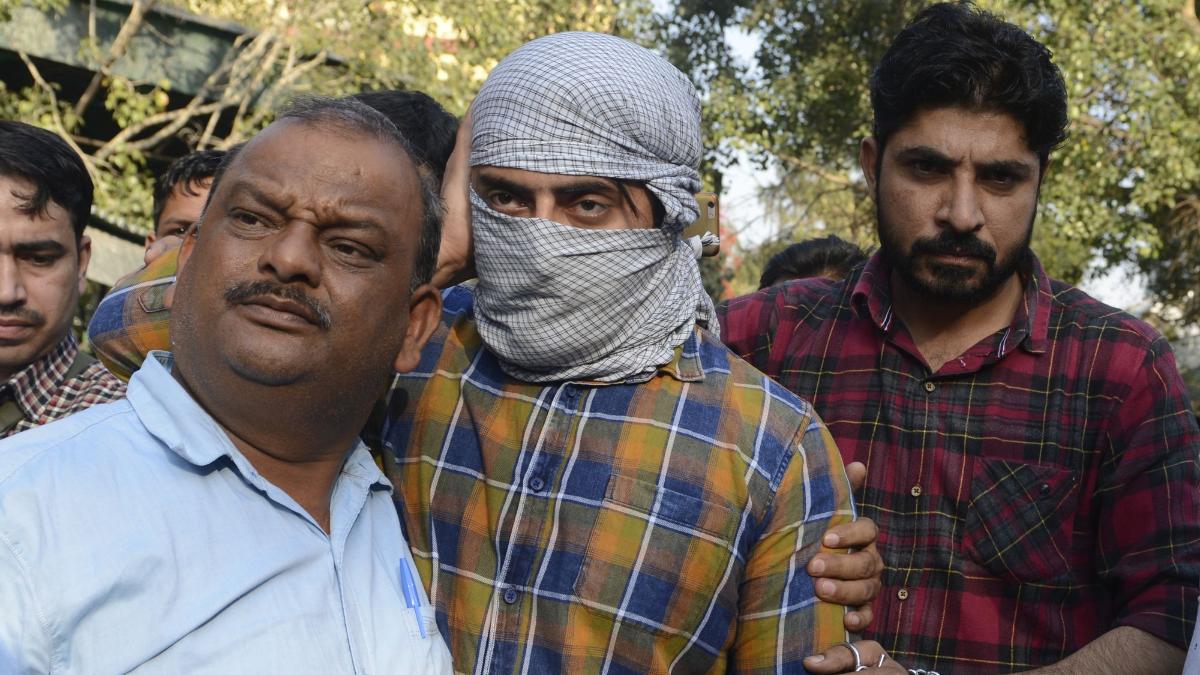 The Delhi High Court on Wednesday denied relief in the bail plea filed by Delhi riots accused Shahrukh Pathan. The Single Bench of Justice Suresh Kumar Kait however allowed the Petitioner to withdraw his bail application and did not pass any order on the merits of his bail plea Appearing for Pathan, Mr Asghar Khan submitted that the accused has no criminal antecedents,...

Appearing for Pathan, Mr Asghar Khan submitted that the accused has no criminal antecedents, the challan has already been filed, and there's no evidence of anyone getting injured by the alleged acts of the accused.

Mr Khan further submitted that there has been an inordinate delay in the filing of the FIR.

'He's the victim of the circumstances', Mr Khan pleaded.

In addition to this, Mr Khan also pointed out that there are discrepancies in the statements given by the concerned police officer Deepak Dahiya.

Mr Khan further went on to argue that the accused was provoked to participate in the agitation and he has not participated in any other incident concerning the riots.

Countering these arguments, the state submitted that the CCTV footage submitted on record clearly shows the accused brandishing the gun at the police officer.

'This video was provided to us by a senior reporter of The Hindu who also has been examined under section 161 of the CrPC', the state informed the court.

The state further submitted that the weapon used for the crime belongs to the accused and the same has been recovered from the car which the accused used for fleeing from the scene of occurrence.

Along with the Maujpur Chowk riots, the chargesheet filed by the Crime Branch of Delhi Police has also named Shahrukh Pathan as the main accused in another case in which he had allegedly brandished his gun and shot at HC. Deepak Dahiya, in full public view.