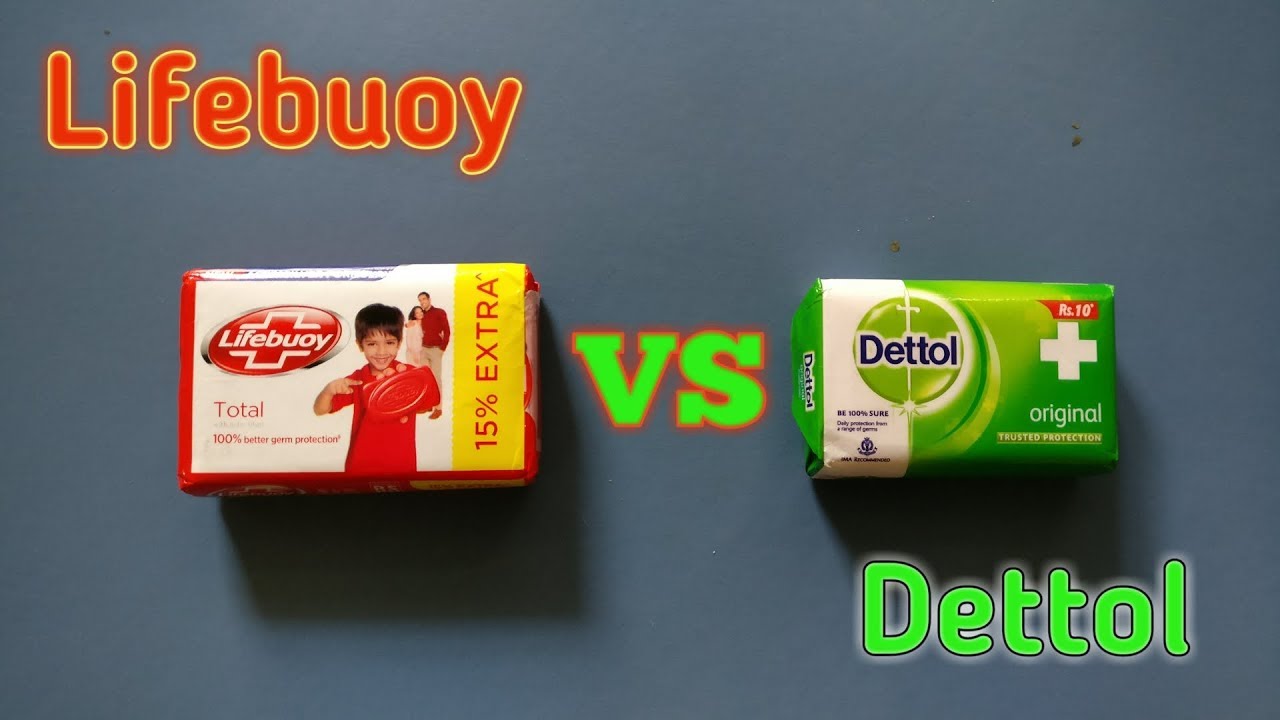 In the midst of the outbreak of pandemic of CoronaVirus, the Bombay High Court on Friday heard a suit filed by Hindustan Unilever Limited for disparagement and infringement of trademark and copyright against Reckitt Benckiser alleging that an advertisement of their product 'Dettol' seeks to convey to the public that HUL's 'Lifebuoy' is ineffective for Covid-19.

Justice KR Shriram adjourned the matter till April 20, 2020 after a statement was made on behalf of Reckitt Benckiser that the said advertisement will be suspended for the time being.

According to the plaintiff, since January they have been advertising for public awareness against the epidemic of CoronaVirus. The plaintiff has in the interest of the public also indicated that any soap can be used for cleaning purposes and not just 'Lifebuoy'.

However, on or about March 12, 2020, plaintiff came across the impugned advertisement of "Dettol Liquid Hand Wash" by which the defendant purported to disparage, denigrate the "Lifebuoy Soap".

The impugned advertisement opens with a protagonist, who appears to be a mother and a regular user of plaintiff's product lifebuoy, complaining to the doctor that though she keeps her child away from pollution and junk food,  her son keeps falling sick and has a stomach ache. Then, the Doctor refers to a red soap (having colour, shape and configuration as that of 'Lifebuoy') and says that the mother should keep the red soap away from the sick child. While the doctor is making that statement a red coloured soap is shown which is kept on a basin.

"The said frame purports to convey that the child is falling sick again and again due to usage of the said red soap as the mother has been shown to take all other precautions such as avoiding junk food, keeping the child away from the pollution etc. It is sought to be shown that red soaps are ordinary in nature, and also that soaps in general and in particular red soaps (having shape, configuration and colour as that of the plaintiff's red Lifebuoy soap) are completely ineffective and useless. In the next frame the mother asks the doctor to explain the same. The doctor says that the hands need to be cleaned by Dettol hand wash as the germs may spread also by contact of hand", the plaint states.

Furthermore, the ad depicts Dettol liquid hand wash and mentions that it gives "10x better protection" than the red soap which is depicted as an ordinary soap.

Calling the defendant company a "habitual offender", the plaintiff states that this is not the first time such an advertisement denigrating "Lifebuoy" products has been aired, it has been done on earlier occasions as well.

Therefore, damages (general, special and exemplary) worth Rs. 1 crore have been sought.