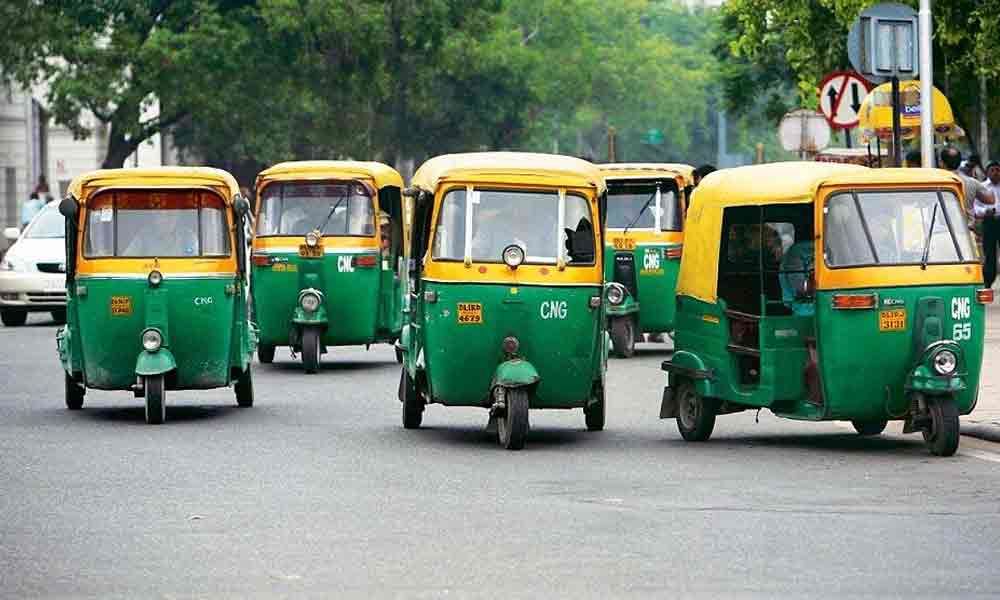 Delhi High Court has directed the Transport Department of Delhi Government to clear the list of all the eligible beneficiaries of the financial assistance scheme announced for the auto rickshaw drivers within 10 days by depositing a sum of ₹5000 in their bank accounts.

The Division Bench of Justice Hima Kohli and Justice Subramonium Prasad noted that there was enough time for the Transport Department to have processed all the applications and released the funds to those who were eligible.

'We are of the opinion that already enough time has been taken by the respondent No.4/Transport Department to release the assistance package as the scheme was announced in early April, 2020 and now, it is already end of May, 2020.'

The order has come in a PIL filed by Nayee Soch Society seeking a direction to be issued to the Transport, Govt of NCT of Delhi to provide a onetime financial benefit of ₹5,000/- to lifetime Public Service Vehicles (PSV) badge holders.

On 02.04.2020, the Chief Minister of Delhi had announced a onetime relief assistance package of Rs.5,000/- to auto rickshaw, e-rickshaw and Gramin sewa vehicle drivers, as a compensation for the loss that they would suffer on account of the lockdown declared by the Government due to the COVID-19 pandemic.

The Petitioner submitted that despite multiple representations before the Transport Department, many eligible PSV badge holders have not been provided with the promised financial assistance.

Transport Department, on the other hand, submitted that since the 2010 data was non-chip based smart card and was unavailable in the software of the Department, it had to be matched through a separate process initiated by the IT Wing of the Transport Department and now, all the eligible applicants have been identified.

The concerned department further stated in its affidavit that has identified 11780 applicants holding non-chip PSV badges through a separate web portal developed for such applicants and out of the said 11780 eligible applicants, a sum of Rs.5,000/- has already been deposited directly in the bank accounts of 4835 persons which includes persons mentioned in para 15 of the writ petition.

While disposing of the petition, the court did not grant the 15 days period sought by the Transport Department to complete the said process. However, the court instead granted it a period of 10 days to identify all the beneficiaries and transfer financial assistance to their bank accounts.