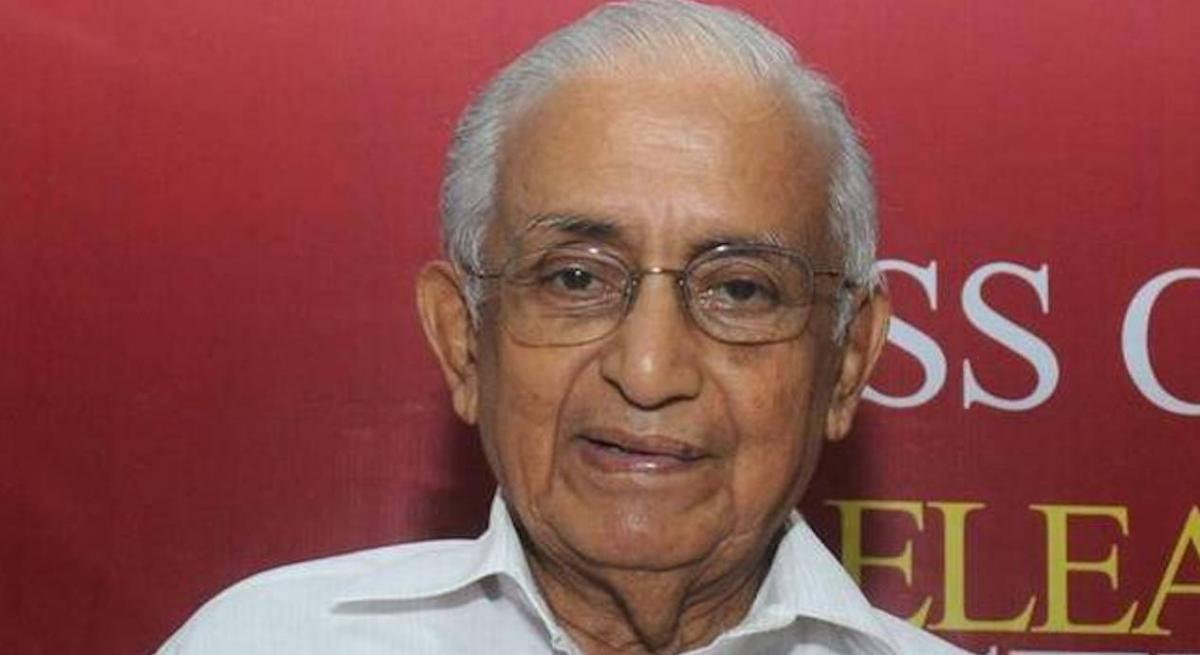 Former Judge of the Bombay High Court and human rights activist, Justice Hosbet Suresh passed away on Thursday, at 91.

Justice Suresh began his law practice from the Bombay City Civil Court in 1953. Between 1960 and 1965 he was a part-time professor of Law at the Government Law College, Bombay.

After his retirement in 1991, Justice Suresh played an active role in investigating human rights violations, specifically in the 1991 Kaveri Riots in Bangalore, 2002 Gujarat riots, and post-Babri Bombay riots.

He also documented the use of brutal and indiscriminate force against slum dwellers in Mumbai, and submitted a report titled "Forced Evictions – An Indian People's Tribunal Enquiry into the Brutal Demolitions of Pavement and Slum Dwellers' Homes", in 1995.

Speaking at a 'Convention For Reclaiming Democracy' in 2015, Justice Suresh criticized the Indian judicial system for imparting delayed justice in cases related to communal riots.

He also once remarked that he does not understand the concept of retirement of Judges.

"I cannot understand why a judge should retire…After retirement, can you forget your commitment to the Constitution? Justice Krishna Iyer was a judge for seven years, but he worked for 34 years after his retirement," he was quoted saying at an event in 2016.

He also said that when he was a sitting judge, he did not have the capacity to impose capital punishment because he did not know the accused, except for what was brought before him the course of trial.

He has also been a President of the Indian Association of People's Lawyers.