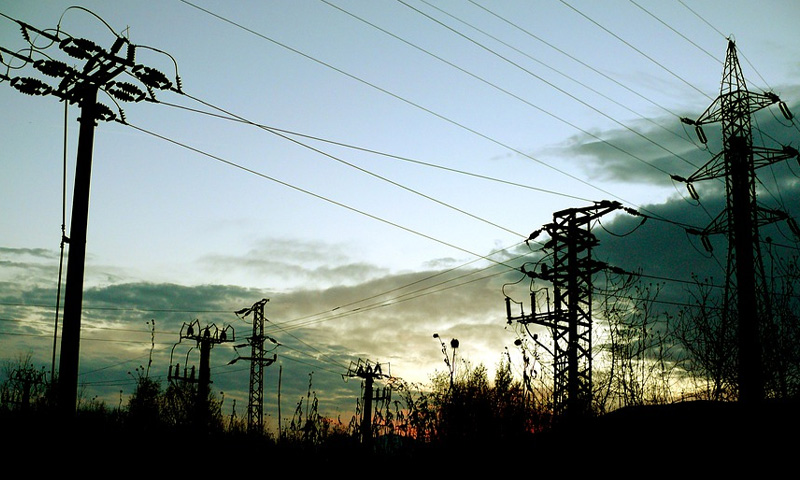 The Gujarat High Court has held that an electricity company does not require the consent of a private landowner to lay overhead high tension transmission lines and that at most, such landowner may claim compensation for any damage that may be sustained during the process.

The High Court concluded that the Division Bench had specifically rejected similar contentions raised by individuals for passing of transmission lines through their land. The Petitioners were permitted to raise dispute regarding compensation u/s 16(4) of the Telegraph Act in accordance with law. It was held that neither the consent of the land owner was necessary nor was he required to be heard.

Reliance was also placed on Himmatbhai Vallabhbhai Patel Vs. Chief Engineer (Projects) Gujarat Energy Transmission and others, where it was held that the Company had absolute power u/s 164 of the Electricity Act to lay down the electrical lines subject to the right of the Appellant to claim compensation. "Once the power is conferred on the licencee or any other competent authority, there can be no objection to the implementation of the scheme, on the principles of natural justice or on the ground of unauthorised use of the land."

Therefore, the issue was no more res integra and the petition was dismissed.