Merely Because Some Benefit Accrued To Litigant Due To Interim Order, They Cannot Claim Such Benefits When Litigation Ends Against Them: Gujarat HC 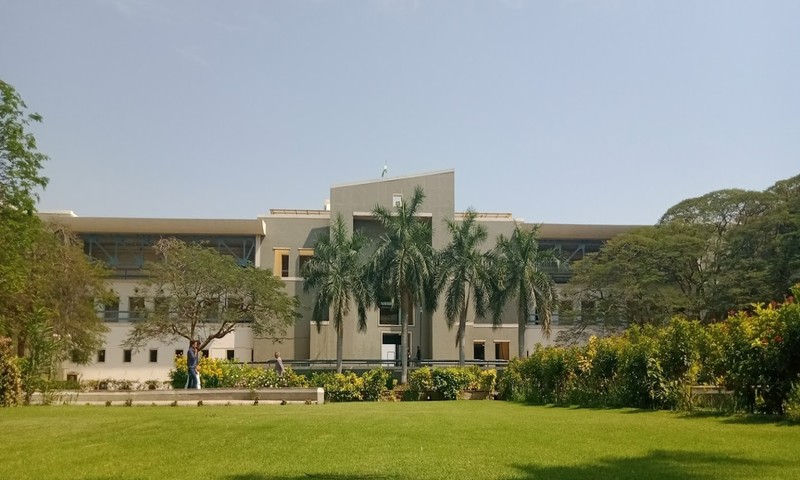 A recent order of the Gujarat High Court has clarified that merely because of some benefit has accrued to the litigant because of operation of interim orders, the litigant cannot claim such benefits when the litigation finally ends against them.

"What is therefore evident is that no fault can be found inasmuch as the Trial Court as well as the Appellate Court committed no error in holding that the Civil Court has no jurisdiction to entertain a civil suit under section 9 of the Code of Civil Procedure in the face of the provisions of the Industrial Disputes Act,1947."

The Petitioner-workmen had been working as clerks, watchmen etc on a daily rate basis and it was their case that they had been removed from the Municipality without due process. The Trial Court decreed in their favour partly by not permitting their termination except in accordance with law. However, the Trial Court had concluded that the suit was not maintainable u/s 9 of CPC.

The Petitioners preferred a First Appeal which was dismissed on the ground that in an industrial dispute, the issues of rights and liabilities of the party can be adjudicated only by the Labour Court under the ID Act. The instant Second Appeal challenged the findings of the courts below.

The Petitioner primarily averred that the appeal had been pending before the High Court since 2002 and by virtue of the interim orders, the Appellants continued their service. The Court should take a practical approach and pass consequential orders.

Per contra, the Municipality/Nagarpalika supported the orders by stating that the Civil Court had no jurisdiction in this issue considering the provisions of the ID Act.

Perusing these contentions, Justice Vaishnav reiterated that u/s 100 of CPC, the scope of Second Appeals is very restricted and must be entertained only for the substantial question of law. Recognising that the main question was whether the Civil Court had erred in not entertaining the suit on the ground that the suit was barred by jurisdiction, Justice Vaishnav answered the question in the affirmative. As per the Milkhi Ram v/s HP State Electricity Board judgement, the Apex Court had held:

"This Court is unable to accept the view propounded by the courts below and is of the considered opinion that the civil court lacks jurisdiction to entertain a suit structured on the provisions of the ID Act."

As regards the issue of interim orders in favour of the workmen, the High Court declined to grant benefits in accordance with the interim orders. Significantly, the Court criticized the approach of the Petitioners by stating that they should have invoked the remedy under the ID Act. However, they chose to pursue their appeal and when they did not succeed, they approached the High Court. Justice Vaishnav also remarked that it was unfortunate that the appeal could not be decided expeditiously. However, that would not give the right to claim benefits they are not entitled to.