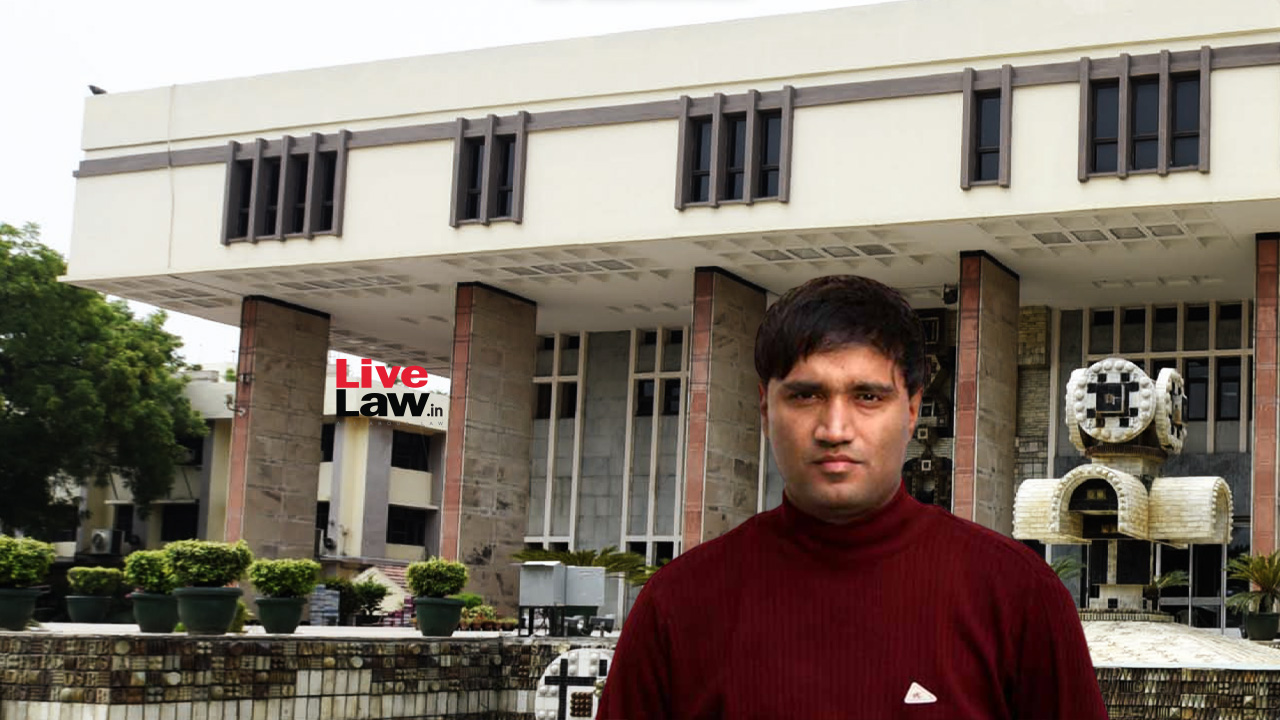 IFS Officer Sanjiv Chaturvedi has opposed before Delhi High Court a plea filed by the Central Bureau of Investigation (CBI) against an order of Central Information Commission (CIC) directing the agency to provide information sought by him in relation to his complaint on the alleged corruption in certain purchases at national capital's All India Institute of Medical Science.

Chaturvedi, who was posted on central deputation as Chief Vigilance Officer of AIIMS, Delhi from June 2012 to August 2014, had sought documents regarding the investigation done by CBI in a corruption complaint filed in 2014. He had allegedly unearthed a scam in purchase of disinfectants in the Trauma Centre of the AIIMS and found that a certain Assistant Store Officer had purchased some products from the firm belonging to his son and daughter without tender and at rates higher than available at other centres of AIIMS.

Since his complaint "resulted in a very substantial blow" to his career as he was awarded Zero in the Annual Performance Year Report by then Director AIIMS for the year 2015-16, Chaturvedi in 2017 filed the application seeking information under the RTI Act. However, the central agency refused to disclose the information sought.

On November 25 in 2019, the Central Information Commission had directed CPIO to provide the information. On July 19 this year, Justice Yashwant Varma stayed the CIC order after finding "merit" in the contentions raised by the CBI that material gathered in the course of investigation would not be liable to disclosed under the Right To Information Act and that CIC is only answerable to the Central Vigilance Commission.

On Monday, Chaturvedi moved an application seeking vacation of stay of the impugned order in which notice was issued by the court. The same has been now listed for hearing on December 14.

Calling the CBI's petition a frivolous litigation, Chaturvedi has sought dismissal of the plea with heavy cost alleging that the same is aimed only at protecting officers of the CBI involved in "shoddy investigation" and those involved in the corruption.

"From the above mentioned facts it is also very obvious that this was a completely frivolous litigation, aimed only at protecting those officers of CBI involved in shoddy investigation and the culprits in corruption of AIIMS and hence, same should be dismissed with heaviest cost in terms of law laid down by Apex Court in DnyandeoSabaji Naik v. Pradnya Prakash Khadekar," Chaturvedi's counter affidavit reads.

Chaturvedi has further said that it is obligatory on the central agency to disclose information regarding corruption cases to the CIC.

"For the purpose of disclosure of information under RTI Act, it is completely irrelevant as to which organisation reports to which authority, and only thing that matters is that concerned organisation should be a public authority under Section 2(h) of RTI Act, 2005, which CBI indubitably is and has appointed CPIO also and this read with proviso in Section 24 of RTI Act, 2005 and above mentioned Central Government binding instructions dated 14.11.2007 makes it obligatory for them to disclose information regarding corruption cases," the reply states.

He also submitted that CPIO CBI concealed the fact that Chaturvedi was himself the complainant in the matter who provided all the evidence in his bonafide official capacity as CVO. Hence facts and circumstances of this case were very different from other corruption cases, in as far as the issue of disclosing information is concerned, Chaturvedi has said.

The reply also states that the CBI has "misled" the court by claiming that they are not statutorily obliged to send report to the government, while concealing the fact that in the very case, they have sent the report to the union ministry of health and it was through that report - supplied to him by the ministry under RTI Act, that he came to know of "serious anomalies" in the investigation.

Chaturvedi has argued that CBI neither registered any preliminary inquiry nor any regular case in the matter, hence none of the provisions of the CrPC, manual of CBI, provisions of DSPE Act, 1946 are applicable to the case since they can be set into motion only after registration of the RC or FIR.