'Is There A Place For Fickle Minded Officers In Paramilitary Forces?': Delhi HC Asks Serviceman Seeking Withdrawal of Resignation 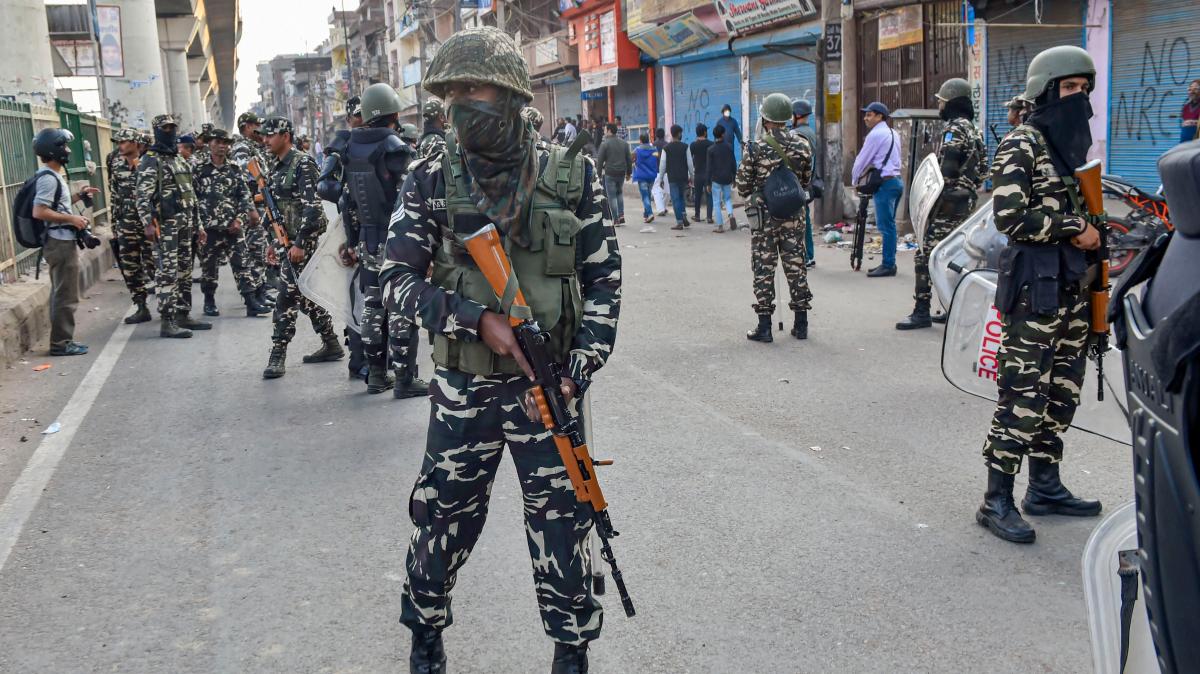 While issuing notice in a plea moved by an officer of the Central Reserve Police Force seeking withdrawal of his resignation, the Delhi High Court posed a question as to whether there is a place for fickle minded officers in the paramilitary forces.

A division bench comprising Justice Rajiv Sahai Endlaw and Justice Asha Menon further observed that prima facie appears that the officers of paramilitary forces cannot be permitted a sabbatical in this fashion.

The observation has come in a writ petition moved by an officer of the CRPF challenging the order wherein his resignation was accepted while also seeking the withdrawal of the said resignation.

The Petitioner has submitted that he has not been communicated any decision taken on his request dated 8th May, 2018 for withdrawal of resignation or the reminder thereto dated 28th February, 2020.

He further contended that under Rule 26(4)(iii) of the CCS (Pension) Rules, 1972, the Petitioner having applied for withdrawal of resignation within 90 days from the date on which the resignation became effective, is entitled to consideration of his request for withdrawal.

Despite him showing exemplary service as Assistant Commandant, the Petitioner argued, the Centre has not responded to his plea seeking withdrawal of resignation.

At this point, the court inquired from the Petitioner as to whether not in the present case, his decision to resign cannot be said to be impulsive inasmuch his letter of resignation dated 27th November, 2017 sought to be relieved before 1st March, 2018.

'It is further put to the counsel for the petitioner, how the petitioner, after remaining out of service for more than two years, can be granted the relief of re-joining. It is not as if the petitioner, immediately after 8th May, 2018, when no decision was communicated to him on his request for withdrawal of resignation, approached the Court. The petitioner even then waited for close to two years to send a second communication.'

Despite putting these questions to the Petitioner, the court issued notice to the Respondents and will now be taking up the matter on August 17.