It Pays To Litigate But Those Who Litigate Must Also Pay; Bombay HC Dismisses BPCL's Second Appeal With Costs [Read Judgment] 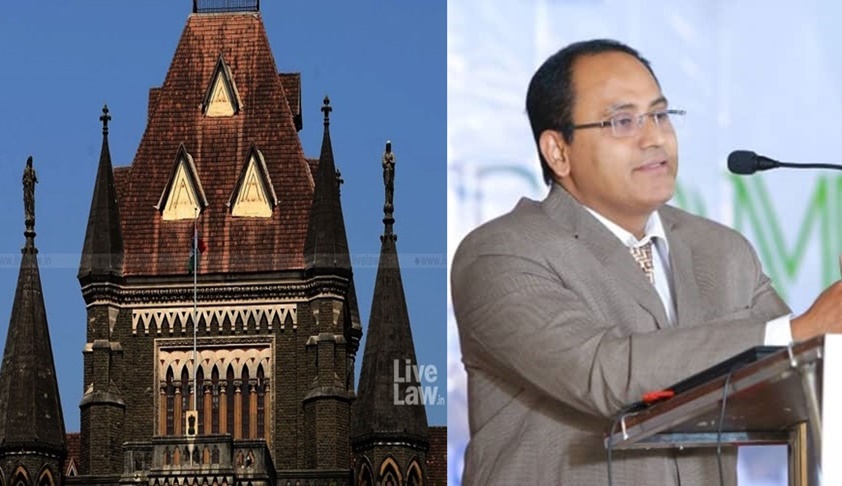 The Bombay High Court on Monday dismissed the second appeal filed by Bharat Petroleum Corporation Limited with costs, in a suit regarding an open plot of 14,550 sq.ft. which was leased to the said Corporation 55 years ago for 20 years only. Justice DS Naidu held that BPCL's plea for further renewal has failed. Furthermore, in a sharp rebuke to BPCL's insistence on continued litigation in...

The Bombay High Court on Monday dismissed the second appeal filed by Bharat Petroleum Corporation Limited with costs, in a suit regarding an open plot of 14,550 sq.ft. which was leased to the said Corporation 55 years ago for 20 years only.

Justice DS Naidu held that BPCL's plea for further renewal has failed. Furthermore, in a sharp rebuke to BPCL's insistence on continued litigation in the matter, Justice Naidu made certain observations, he said-

"If law cannot give you what you seek, litigation will. The appellant, it seems, strongly believes in it and proves it right, too. The appellant is well-known—or is it notorious?—entity: Bharat Petroleum Corporation Limited (BPCL). It becomes a lessee in 1965; secures no registered lease deed; rather it fails "by inadvertence" to have the lease deed registered; continues as a lessee for twenty years, the originally agreed period; seeks extension but fails to get; then litigates for extension and loses; appeals and loses; and still appeals.

BPCL is a fully-owned Government Company and successor to Burmah Shell Oil Storage and Distribution Company of India Ltd. In February 1965, BPCL's predecessor secured the suit property, an open plot of 14,550 sq. feet, on lease from the respondent owners. The annual rent was Rs. 3900 and the period for lease was 20 years.

Though both the parties signed the lease deed, BPCL did not get it registered "by inadvertence." Further, the "draft lease deed" contained, among other terms, a provision for renewing the lease for 20 more years after the expiry of the initial lease.

In 1976, before the lease expired, under the Burmah Shell (Acquisition of its Undertakings in India) Act, 1976, the Company was taken over by the Government of India to form Bharat Refineries Limited, later renamed as Bharat Petroleum Corporation Limited, BPCL. But the very next year, that is in 1977, the owners of the suit land filed a case against BPCL for eviction. It was on the grounds of bona fide requirement, erection of unauthorized permanent structures, change of user, and unlawful sub-letting.

Pending that suit, the initial 20 years ended. So in January 1985, BPCL is said to have notified the owners with its demand for the renewal of the lease for twenty more years, as the unregistered lease covenant. But the owners refused to renew the lease; they cited the pending eviction proceedings as the reason. Thereafter, BPCL filed a Regular Civil Suit before the Court of Civil Judge, Junior Division, Nashik, for specific performance and injunction. Eventually, on the merits, the trial Court dismissed the suit with costs, through its judgment dated May 7, 2005.

Following this, BPCL filed another suit which was also dismissed by the District Court-I, Nashik, through its judgment dated December 11, 2013. Thereafter, the second appeal was filed.

The trial court had answered certain questions asked by BPCL in the affirmative, firstly the suit was held to be barred by res judicata and it was also held that the owners deserve compensatory costs in the said litigation.

"It pays to litigate, so BPCL litigates. Blissfully, it is a profit making PSU; it can afford to litigate and engage its lessors across the country in a war of attrition. It tries to convert every case into Dickensian Jarndyce v. Jarndyce 1. Before decades, it has inherited many leases with the same terms; those leases expiring and extensions unavailable, it litigates. Courts across the country and the Supreme Court, too, interpret the same terms and render the same judgments: no extension for BPCL. But, undeterred, BPCL raises the same plea again and again, despite its losing cases, one too many. If not res judicata, those earlier decisions at BPCL's own invitation become precedential estoppel."

"Cumulative effect of Section 107 of the Transfer of Property Act, Section 35 of Stamp Act, Sections 17 and 49 of the Registration Act is that an unregistered lease deed as relied on by the Corporation cannot be looked into. The Corporation's possession admitted, the very lease must be treated as month-to-month tenancy. Thus, the Corporation has no basis for the renewal of the lease."

In Rustom Behramji Colah, the question of whether a perpetual right of renewal can be held to exist in law was answered. To answer this question, Court relied on the Supreme Court's decision in State of UP vs. Lalji Tandon. In Lalji Tandon it is held that the Court always leans against perpetual renewal.

"In the light of the above discussion, first, we should hold that unregistered lease confers no rights on the Corporation; second, the Burma Shell Act has not provided for perpetual leases; third, the Corporation has already got the extension beyond the period it prayed for in the suit, and that was despite its losing the case; and fourth, in view of this Court's judgment, the Corporation's claim for renewal no longer survives and stands hit by res judicata. So I find no question of law, leave alone substantial question of law, in this Second Appeal.

The Second Appeal has failed. The Court, as a result, dismisses it with costs all through. It pays to litigate, but those litigate must also pay."