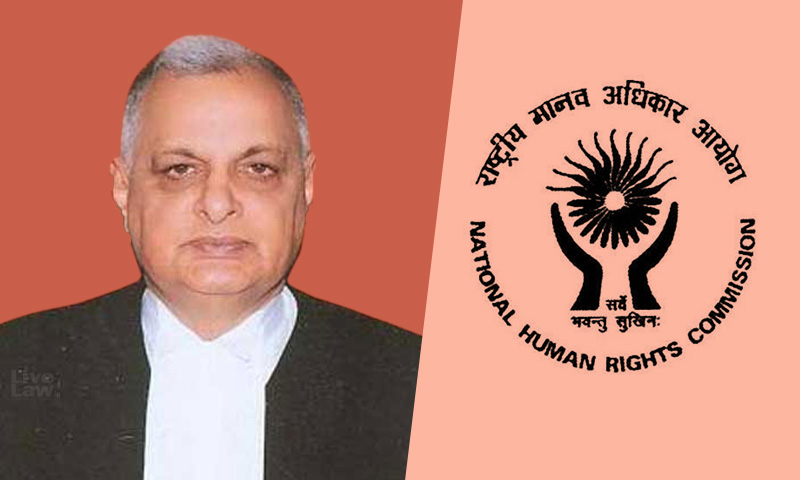 Justice Prafulla Chandra Pant, Member, NHRC has been appointed as the Acting Chairperson of the Commission by the President of India, Ram Nath Kovind.@India_NHRC @rashtrapatibhvn pic.twitter.com/pI7PeVG5lv

Justice Pant was born in the State of Uttarakhand (then part of Uttar Pradesh State) on 30th August, 1952. After his primary and secondary education, he graduated from Allahabad University with a degree of Bachelor of Science, and thereafter, obtained the degree of LL.B from Lucknow University.

Justice Pant enrolled with the U.P. Bar Council at Allahabad in 1973, and practiced Law in the High Court of Judication at Allahabad. From Feb 1976 to Nov 1976, he served as Inspector Central Excise and Customs at Sagaur, M.P. Thereafter, he entered into Uttar Pradesh Judicial Service in the year 1976 through Uttar Pradesh Civil (Judicial) Services Examination, 1973.

He was promoted to Uttar Pradesh Higher Judicial Service in 1990. After the creation of the new State of Uttarakhand, he served as the first Secretary, Law, and Justice of the State. He also held the post of District and Sessions Judge at Nainital before being posted as Registrar General of the High Court of Uttarakhand at Nainital.

Justice Pant took oath of Office of Additional Judge, High Court of Uttarakhand with effect from 29 June 2004, where after, on 19th February 2008, he was administered oath as a permanent Judge of the Uttarakhand High Court. He assumed charge of Office of Chief Justice of the High Court of Meghalaya at Shillong on 20th September, 2013 and continued till 12th August, 2014.

On being further elevated, he took oath of Office of Judge, Supreme Court of India on 13th August 2014 and demitted the office on 29th August 2017.