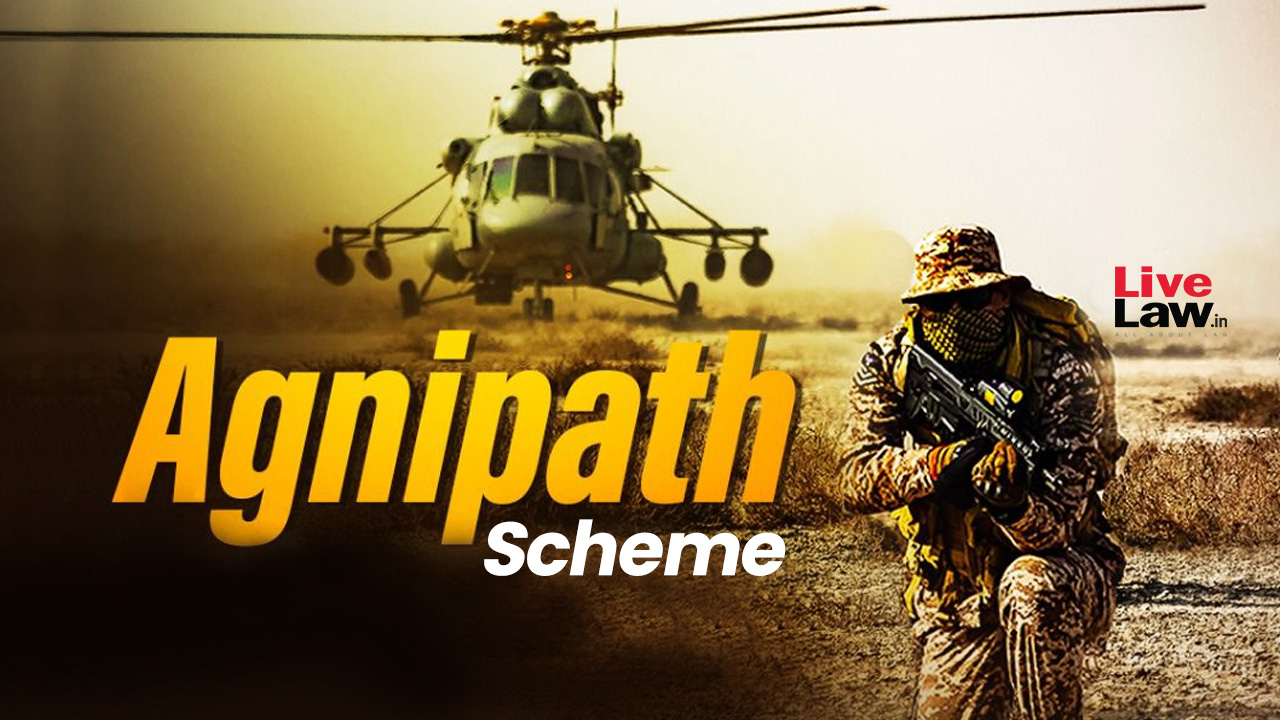 The Kerala High Court on Friday directed its Registry to accept two petitions challenging the Centre's Agnipath recruitment scheme for armed forces, that were flagged as "defective" on point of maintainability.

This comes after the Kochi bench of the Armed Forces Tribunal refused to hear the challenge.

Justice Anu Sivaraman after hearing the arguments raised by Advocates Siji Antony, John Varghese and P.M Joseph, directed the Registry to number the cases and place them for admission before the bench on the next day.

The two writ petitions were filed by the candidates included in the selection process of the Indian Army Notification 2020-21, challenging the cancellation of the finalization proceedings of Soldier cadre recruitment as it is a violation of right envisaged under Article 19(1)(g) of the Constitution of India and also seeking direction for the finalisation of the recruitment procedures, which has been stalled in the final stage due to the issuance of Agnipath recruitment Rally- 2022.

Advocate P.M Joseph submitted that a similar petition remains unnumbered by the Registry. He added that when the case was filed before the Armed Force Tribunal as directed by the Court, the AFT passed a speaking order directing the return of the original petition, citing lack of jurisdiction.

The Court thereby directed the Registry to number the cases as Writ Petitions and that the matter be placed before the Bench for admission.

In June 2022, a notification issued by the Ministry of Defence implemented a new scheme for recruitment into Armed Forces called Agnipath. The notification also mentioned that all pending appointments, including that of the petitioners, stood cancelled and that all eligible candidates were required to apply fresh for recruitment through this scheme.

Recently, a Division Bench had disposed of a similar petition filed by 23 candidates as not maintainable, suggesting that the Armed Forces Tribunal (AFT) is the appropriate forum to decide the challenge. In that case as well, it was listed by the Registry as 'defective' but the Court refrained from directing the Registry to accept the petition.