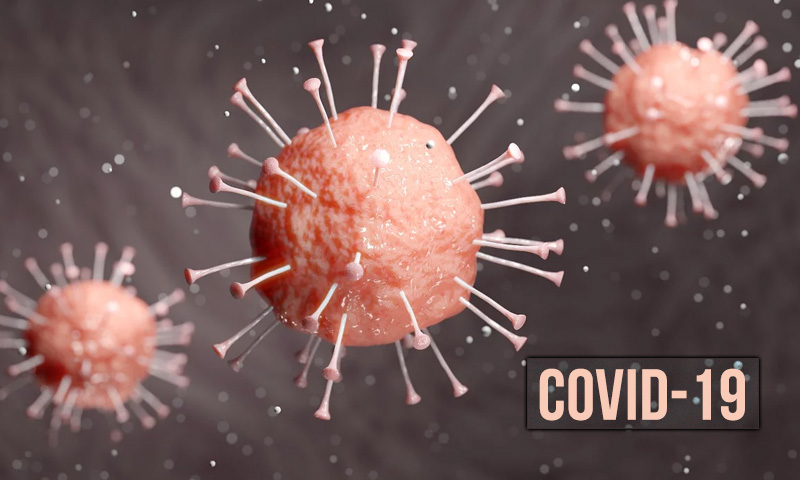 Lawyers practicing in various Courts in Delhi  have issued a letter expressing grave concern regarding the dissemination of fake news about a minority community being responsible for the spread of Coronavirus (COVID-19) in the country by various sections of the media.

The letter urges the Press Council of India, Editors Guild and the Government to "strongly deprecate the peddling of such fake news and to issue advisories to all channels and social media groups who are trying to vitiate the atmosphere". The Ministry of Health has also been urged to "make a clear statement that the Coronavirus has not originated in India and no community can be blamed for this".

The letter begins with a token of appreciation for the solidarity shown by Indians in cooperating with the lockdown and distributing food and providing other forms of assistance to stranded daily wagers and migrant labourers. It then goes on to chide the spreading of the false narrative that the minority community is responsible for the spread of COVID-19.

"The unfortunate spread of infection, to some persons, consequent to the congregation of persons from different parts of the world at a religious event in the first half of March, is being referred to as "corona jihad", "Islamic insurrection", "corona terrorism" and various other hurtful and inflammatory terms against an entire community. The same is without any factual basis, amounts to hate speech and out of fear many victims may go into hiding instead of seeking treatment."

The recent order of the Supreme Court of India, deprecating the spread of fake news, has been referred to, which has directed the States to take action under the Disaster Management Act against the ones responsible for the spread of such news.

The letter has further urged the Ministry of Health to "share the road map proposed by the Government of India, after the lock down to combat Covid 19; and to publicise the State's medical preparedness". There has also been a request for timely press releases which could be issued so as to inform citizens about what lifestyle and professional changes are expected from them.

The Government has additionally been requested to "announce a comprehensive recovery package for the most vulnerable which includes setting up of long term shelter homes, distribution of rations and declaration of a universal basic income to all citizens, urban and rural".

The letter ends with a call to fellow citizens to understand the seriousness of the pandemic and therefore, observe social distancing as well as other scientific to protect themselves from the outbreak.

Lawyers' organisations including 'All India Lawyers Union', 'Lawyers for Democracy' and 'Lawyers for Saving the Constitution' have supported the statement.