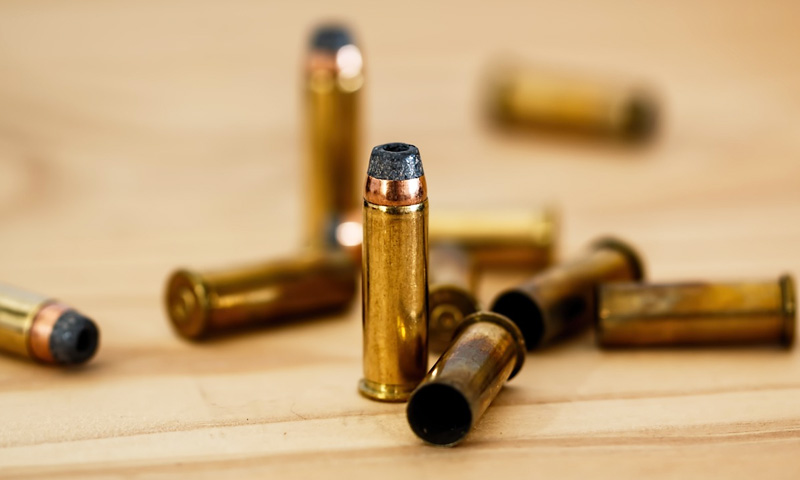 Delhi High Court has held that if there is nothing in the FIR which indicates a conscious and knowledgeable possession of a firearm, no case can proceed under section 25 of the Arms Act.

The Single Bench of Anu Malhotra, while quashing the FIR against the Petitioner, noted that for possession of a firearm under the Arms Act, there must be an element of conscious possession in the person charged with such an offence, and when there's no actual physical possession, she has a power or control over the weapon.

Complaint was registered against the Petitioner under section 25 of the Arms Act, as three bullets were found in her handbag when the same was getting scanned at the IGI Airport.

The Petitioner, while being in possession of such bullets, could not provide a license to legitimise such possession. However, she submitted that she had no knowledge of such items being kept in her bag.

She also stated that she was accompanied by her husband in the said travel who had a valid arms license and a written submission was also made to the SHO, IGI Airport by her husband.

It was further submitted that both her husband and father-in-law have valid Arms Licenses of Punjab. Moreover, on 16.08.2015, when she was returning from Bhopal to Amritsar with her husband, at the time of boarding the transit flight, Mr. Prakash Chauhan of GMR Security checked her baggage and in one bag, three cartridges were detected by him, of which she had no knowledge.

She further claimed that even her husband did not have the conscious possession of the cartridges which were inadvertently carried by him to Bhopal.

The court accepted the claims made by the Petitioner in order to hold that:

'where the petitioner was not aware of the presence of the three live cartridges in her baggage and had no knowledge of the same till it was detected by the security personnel during the screening of the baggage at the security check, it can be safely inferred that the said possession does not fall within the ambit of conscious possession'. It is also noted that no firearm or weapon was recovered from the Petitioner nor had she extended any threat to any person of police official and it is apparent that in the circumstances of the case, no useful purpose would be served by the continuation of the proceedings against her.

While quashing the FIR, the court noted that there is not a whisper of an averment in the FIR or in the charge sheet that the Petitioner was aware of being in alleged conscious and knowledgeable possession of the ammunition in question
Click Here To Download Order
[Read Order]
Next Story
Similar Posts
+ View more
Webinars
+ More
Law Firms
+ More
Latest News
+ More
लाइव लॉ हिंदी
+ More
International
+ More
Environment
+ More