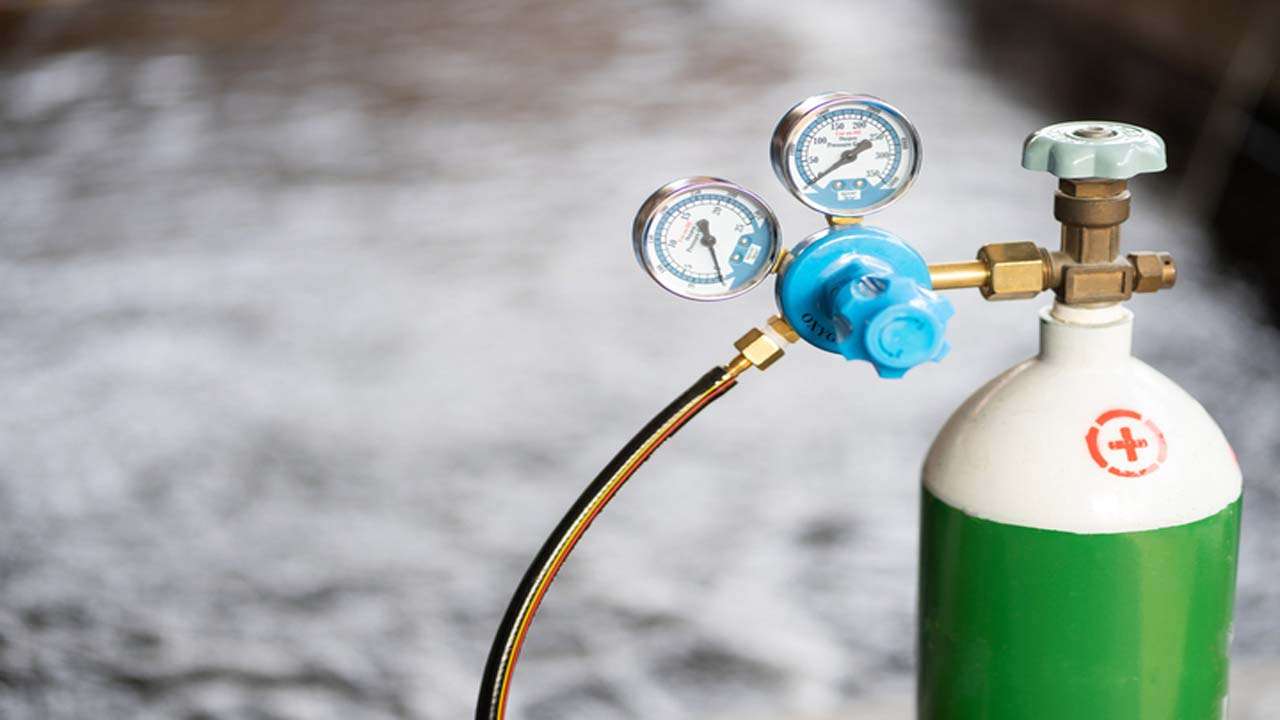 Seeking compliance and praying for further urgent directions/orders necessary in the evolving situation related to COVID Management in the State of Madhya Pradesh, the Amicus Curiae Senior Advocate Naman Nagrath has moved an application before the Madhya Pradesh High Court. This High Court had, vide its order dated 19th April 2021 passed specific directions to the State Government in...

Seeking compliance and praying for further urgent directions/orders necessary in the evolving situation related to COVID Management in the State of Madhya Pradesh, the Amicus Curiae Senior Advocate Naman Nagrath has moved an application before the Madhya Pradesh High Court.

This High Court had, vide its order dated 19th April 2021 passed specific directions to the State Government in view of ongoing Covid-19 crisis.

The Court had fixed the matter for 10th of May for reporting compliance and further orders, however, the Amicus Curiae in the matter has stated in his application that the developments in the intervening period are so serious that he had to move the court with his IA.

Issues highlighted in the application

Averments in the application

It has been averred that though the figures of availability of Oxygen as provided by the State may portray a picture that there is sufficient availability of oxygen, but the actual availability and he ground reality shows a totally different picture.

Apparently, the Application states that the State of MP has no Liquid Oxygen production plant and that it was dependent on other States and sources for supply of oxygen

"The acute shortage of oxygen is attributable to total inaction and indifference of State, which has failed to perceive this aspect of any importance and necessity. It is saddening that entire period of several months after slowing down of first wave have been lost and no efforts even worth mentioning have been taken by the State in this regard," the application submits.

Significantly, the application claims that,

"It is only apathy and indifference on part of the State Government that it has been unable to utilise even the grant made available to it by Central Government for setting up 8 Oxygen plants, as a result of which thousands of critical patients are suffering and struggling for life, and eventually many of them are dying because of lack of Oxygen supply.

Therefore, the application seeks direction to the State Government to set up a Liquid Oxygen manufacturing plant at war footing without any further delay.

Next, the application has submitted that the availability of Remdesivir was a cause of concern across the State and that the patients requiring hospitalization were being made to shuttle from one hospital to the other in view of persisting ambiguity regarding availability of beds.

In this backdrop, the application submits that the State Government is under a bounden obligation to provide for the needs of its citizens and the people of the State cannot be left to fend for themselves.

Stressing that COVID-19 has started affecting rural the population also, the application states that it had become absolutely necessary that the State Government gives immediate attention to this issue so that the rural population does not suffer adverse consequences which may be worse than those being witnessed by the urban population of the State.

Significantly, the application has submitted that,

"State seems to have been totally oblivious and has been caught unaware and unprepared of the impending second wave which is devastating. The state has simply failed to live up to the proverb, 'dig the well before you are thirsty and lost valuable days and weeks in months of February and March 2021, as a result, it is even lesser prepared than the first spell of Covid-19 last year."

Prayers of the plea