Appeal U/S 14A SC/ST Act And Not Revision Would Lie Against Order Of Framing Of Charges: Madhya Pradesh High Court 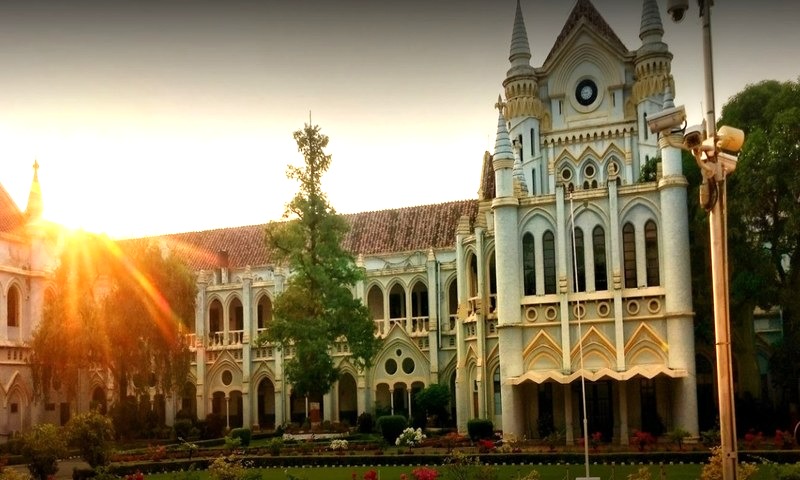 Rejecting an objection raised by its registry, the High Court of Madhya Pradesh recently held that the order of framing of charges, which also attracts provisions of the Scheduled Castes/Scheduled Tribes (Prevention of Atrocities) Act, 1989 (hereinafter referred to as 'SC/ST Act'), is not an interlocutory order, and therefore, an appeal U/S 14A SC/ST Act would have to be preferred...

Rejecting an objection raised by its registry, the High Court of Madhya Pradesh recently held that the order of framing of charges, which also attracts provisions of the Scheduled Castes/Scheduled Tribes (Prevention of Atrocities) Act, 1989 (hereinafter referred to as 'SC/ST Act'), is not an interlocutory order, and therefore, an appeal U/S 14A SC/ST Act would have to be preferred to challenge the same.

Justice Atul Sreedharan was dealing with a Criminal Appeal preferred by the Appellant against the order of framing of charges passed by the Court of Special Judge, SC/ST Act. The trial court had framed charges against him U/S 307, 302 R/W 34 IPC, as also U/S 3(2)(v) SC/ST Act. To challenge the respective order, the Appellant preferred an appeal U/S 14A SC/ST Act. However, there was an office objection in the said case to the effect that a Criminal Appeal would not be maintainable and instead, it should be a Criminal Revision.

The Court noted that the registry had referred to the observations of a co-ordinate bench in the case of Salman Mansuri v. The State of M.P.. The Court in the said matter had dealt with a similar legal conundrum and had concluded that framing of charges being an interlocutory order, a revision would lie against it and not an appeal.

The Court examined the provisions U/S 397 CRPC which empowers the High Court and the Sessions Court to call for the record of the trial court to exercise power of revision U/S 397(1). It observed-

Sub-Section (2) of Section 397 of the Cr.P.C. clearly prohibits the power of revision being exercised in relation to any interlocutory order passed in any appeal, inquiry, trial, or other proceeding. Therefore, if the framing of charge is an interlocutory order, then the powers of High Court or the Sessions in exercising revisional power would be barred in view of Section 397(2) of Cr.P.C.

The Court then referred to the jurisprudence laid out by the Supreme Court with respect to the interpretation of the term "Interlocutory Order". It noted the observations of the Apex Court in Amarnath & Ors v. State of Haryana, wherein it was held that orders which are matters of moment and which affect or adjudicate the rights of the accused or a particular aspect of the trial cannot be said to be interlocutory order so as to be outside the purview of the revisional jurisdiction of the High Court. The Court also referred to the decision of the Supreme Court in Madhu Limaye v. State of Maharashtra, wherein it was held that the the term "Interlocutory Order" cannot be construed in a restrictive sense, implying that all orders that are not final orders are interlocutory. For if such an interpretation was resorted to, it would negate the legislative intent in giving power of revision to the High Court and the Sessions Court.

Scrutinising the relevant legal provisions and the decisions of the Supreme Court, the Court concluded-

Thus, any order that affects the rights of the parties cannot be deemed to be an interlocutory order, but the same would be an intermediate order. An order framing charges affects the right of an accused, where it compels an accused to stand trial in a case where he can show that the material in the chargesheet do not even reveal a prima facie case against him and that he deserves to be discharged. Therefore, an order framing charges is not an interlocutory order and so, u/s. 14A of the SC/ST Act, an appeal would lie.

With the aforesaid observations, the Court rejected the objection put forth by the registry and held that an appeal was correctly preferred by the Appellant.