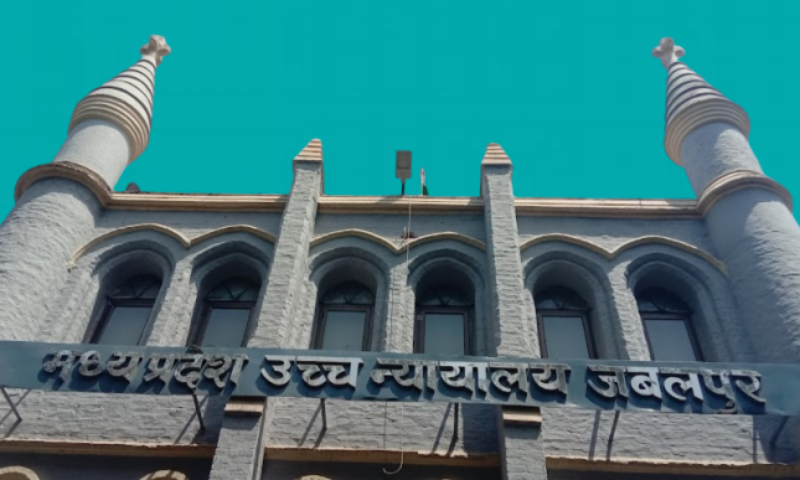 The Madhya Pradesh High Court recently reprimanded a Commercial court for rejecting a petition filed under section 34 of Arbitration and conciliation Act without assigning proper reasons for such dismissal. The matter was being heard by Justice Sujoy Paul & Justice Prakash Chandra Gupta: "Whether grounds so taken in the application filed under Section 34 do fulfill those...

The Madhya Pradesh High Court recently reprimanded a Commercial court for rejecting a petition filed under section 34 of Arbitration and conciliation Act without assigning proper reasons for such dismissal.

The matter was being heard by Justice Sujoy Paul & Justice Prakash Chandra Gupta:

"Whether grounds so taken in the application filed under Section 34 do fulfill those conditions or not should have been considered by assigning justifiable reasons by the Court below. Para-16 of impugned order, in our opinion is too cryptic, too bald, too shallow and too sketchy. It is not expected from a judicial forum to reject the application without assigning any 'reason' and directly reach to a conclusion".

Deputy Advocate General for State argued with regard to limitation, the commercial court has passed the impugned order without considering its own finding wherein while rejecting an application under Section 34(3) of Arbitration Act of the respondent, the Commercial Court itself recorded that the application under Section 34 was filed within time. The Counsel for Appellant also argued that in para 16 of the impugned order, the tribunal directly reached to a conclusion that the grounds taken by the appellant assailing the award do not fall within the ambit of Section 34 (2)(b)(ii) of the Arbitration Act.

The Counsel for appellant also made arguments related to jurisdiction of the commercial court. It was submitted that the contract/agreement although termed as 'consultation agreement', it falls within the ambit of 'works contract' as per the Madhyastham Adhikaran Adhiniyam, 1983. In which case, the remedy falls within the scope and jurisdiction of Madhyastham Tribunal and not the arbitrator appointed under the provisions of the Arbitration Act.

Counsel for respondent company - SMEC International argued that the order that appointed arbitrators in the present matter made it clear that the said appointments were based on a prayer jointly made by the parties. In this view of the matter, it cannot be said that appointment of the Arbitrators was impermissible. With regard to jurisdiction he submitted that interference can be made in case of fraud or bias by the Arbitrator or for violation of principles of natural justice etc. not otherwise.

The Court after hearing both the sides decided to deal with each issue one at a time. With regard to limitation, the court sided with the view of the appellant and observed that the final order of Court below on the question of limitation runs contrary to its previous order. After having dismissed the application under Section 34(3) of Arbitration Act filed by the respondent, it was no more open to the Court below to take a different view. Thus, the finding of Court below to the extent of limitation is certainly perverse and cannot sustain judicial scrutiny, it held.

So far as the question of patent lack of jurisdiction is concerned, it held that the same can be raised at any stage. "The appellant is entitled to raise the ground of jurisdiction even if it is not taken under Section 34 of the 1996 Act before the Court below. If the Court below finds that award is in respect of subject matter incapable of arbitration by operation of law, the Court is duty bound to set aside the Award under Section 34 of the Act."

It also agreed with the appellant on the point that the commercial court needs to assign reasons as to why grounds so taken by the applicant did not suit it. "Impugned order shows that the learned Commercial Court has simply reproduced the factual backdrop of the matter, rival contentions of the parties and also reproduced the citation and governing statutory provisions."

In view of the above analysis, the court deemed it proper to remand the matter back to the commercial court for a rehearing.