Award Passed By An Arbitrator Who Doesn't Have Qualification As Per Agreement Is Non-Est: Madhya Pradesh High Court 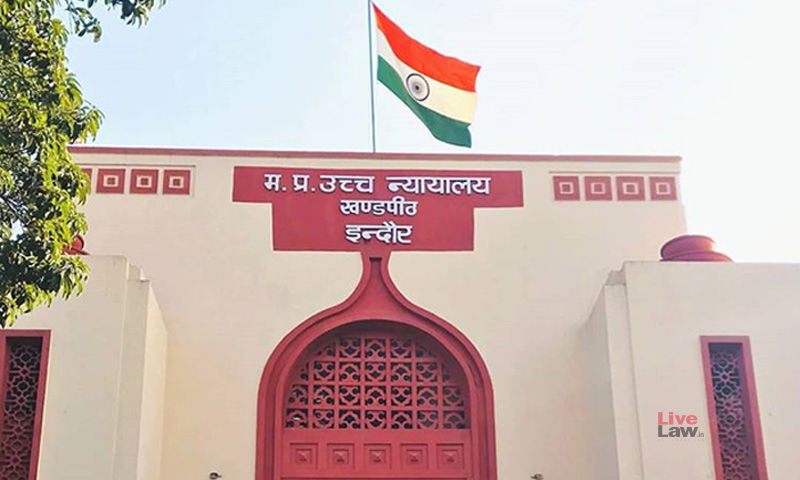 The Madhya Pradesh High Court has held that if the agreement between the parties provides for certain qualifications of an arbitrator, then the appointment must be made in accordance with those qualifications only.

The Bench of Justice Subodh Abhyankar further held that an application filed under Order 7 Rule 11 of CPC challenging the jurisdiction of the arbitrator is to be treated as the application under Section 16 of the A&C Act as the nomenclature of an application is inconsequential but what is averred and the prayer/relief sought therein is relevant.

The parties entered into an agreement in the year 2003 whereby the respondent was to construct a water park. Clause 46 of the agreement was the arbitration clause that provided the dispute to be referred to arbitrator who shall be (A) fellow of the institution of Engineers India or (B) fellow of the Indian Institute of Architects or (C) Member of the Institute of the Surveyors (India).

A dispute arose between the parties when the appellant allegedly withheld payments due to the respondent. Therefore, the respondent filed an application under Section 11 of the A&C for the appointment of an arbitrator. The application was disposed of with a direction to the parties to approach the arbitrator named in the agreement.

Thereafter, the respondent designated "Kalp Kartik Architects" as the arbitrator. The arbitrator entered the reference and served notice of arbitration on the petitioner. Consequently, the appellant filed an application under Order 7 Rule 11 of CPC objecting to his appointment being contrary to the agreement between the parties. However, the same was withdrawn after the award was made.

The arbitrator, without deciding the objections on merit, dismissed the application on the ground that the objections raised by the appellant were already dealt with by the Court under Section 11 application. Thereafter, the final award was passed.

The contention of the parties

The appellant challenged the impugned order and the award on the following grounds:

The respondent countered the submissions of the appellant on the following grounds:

The Court held that an application filed under Order 7 Rule 11 of CPC challenging the jurisdiction of the arbitrator is to be treated as the application under Section 16 of the A&C Act as the nomenclature of an application is inconsequential but what is averred and the prayer/relief sought therein is relevant.

It further observed that even if a civil revision was filed by the appellant against the order passed by the arbitral tribunal under s.16(5), it was clearly not maintainable and its dismissal as withdrawn without seeking any liberty to raise the objection in the application to be filed under s.34 of the Arbitration Act had no consequences at all.

Accordingly, the Court allowed the appeal and the arbitral award was set aside.