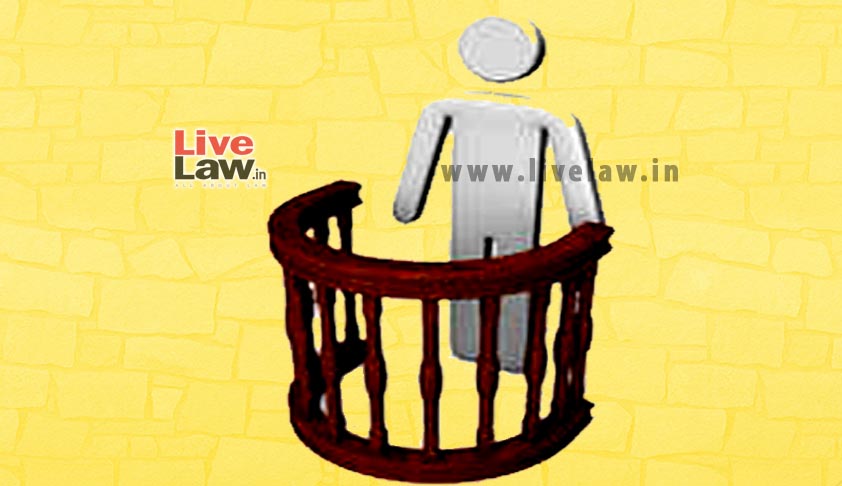 The Madhya Pradesh High Court recently allowed an application to recall Prosecutrix in a rape case for re-examination, corollary to 'material development' in the matter. She had filed an affidavit before the Court in support of the Applicant/accused in his bail application, stating that he had not committed any crime upon her and that she would not object to him being enlarged...

The Madhya Pradesh High Court recently allowed an application to recall Prosecutrix in a rape case for re-examination, corollary to 'material development' in the matter.

She had filed an affidavit before the Court in support of the Applicant/accused in his bail application, stating that he had not committed any crime upon her and that she would not object to him being enlarged on bail.

As per the Prosecution story, the Applicant, along with other co-accused forcefully abducted the Prosecutrix and committed raped upon her, one by one, against her will. The Prosecutrix was examined before the trial court in detail. Later however, she filed an affidavit before the High Court in the pending bail application of the Applicant, wherein she stated that he had not committed rape upon her and that she would not object to him being granted bail.

The Applicant submitted that the affidavit played an important role in strengthening his defence before the trial court. Under such circumstances, he argued, it was imperative to recall the Prosecutrix so as to re-examine her. He asserted that the lower court, without appreciating the facts, rejected his application under Section 311 CrPC on the ground that merely because his earlier counsel had not cross-examined the witness properly, a changed counsel could not make such a request.

Opposing the application, the State submitted that trial court rightly rejected the application under Section 311 CrPC and that in the existing circumstances, the Prosecutrix could not be recalled.

Examining the submissions of the parties and the documents on record, the Court opined that the Prosecutrix should be recalled for re-examination as there have been 'material development' in the case-

After hearing submissions made by counsel for parties and perusal of record, I am of the opinion that the facts which have been brought to the notice of this Court by the counsel for the petitioner that prosecutrix before the trial court has alleged against the present petitioner but later on filed an affidavit before the High Court in which she has stated that present petitioner did nothing against her wish and also pleaded that if bail is granted she would have no objection. This material development will help the accused persons to establish their defence and as such prosecutrix can be recalled and application filed by the petitioner should be allowed.

The Court observed that it is a basic principle of criminal jurisprudence that no innocent person can be convicted and that the accused should be given full opportunity to defend himself. Considering the facts of the case, the Court noted that no prejudice would be caused, either to the Prosecution or to any other person if the Prosecutrix was recalled.

The scope and object of Section 311 of Cr.P.C is to enable the Court to determine the truth and to render a just decision after discovery all relevant facts and obtaining proper proof of such facts, to arrive at a just decision of the case. This power must be exercised judiciously and not capriciously or arbitrarily as any improper or capricious exercise of such power may lead to undesirable results. Undoubedly, an application under Section 311 of Cr.P.C cannot be allowed only to fill up a lacuna in the case of the prosecution, or of the defence or to the disadvantage of the accused or to cause serious prejudice to the defence of the accused or to give an unfair advantage to the opposite party.

With the aforesaid observations, the Court set aside the impugned order passed by the lower court and accordingly, the application for recalling the Prosecutrix for re-examination was allowed.

Case Title :Pahalwan Singh Vs State Of Madhya Pradesh & Another