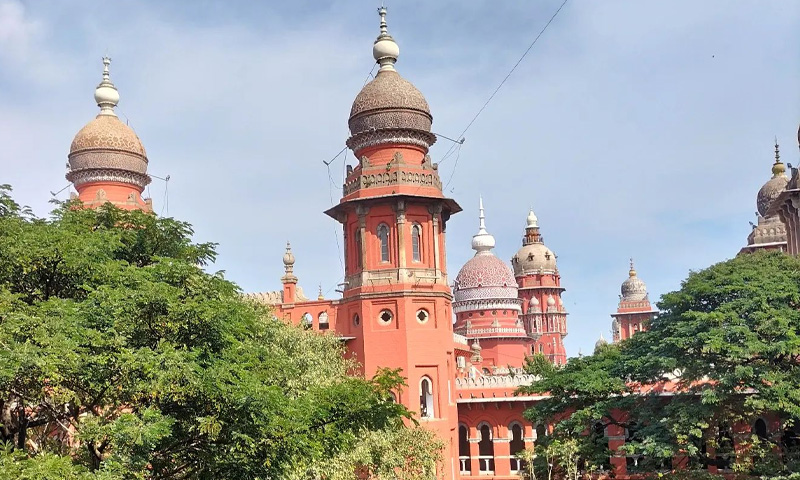 The Madras High Court on Tuesday rejected a review application filed by Thol. Thirumavalavan, leader of Viduthalai Chiruthaigal Katchi, seeking a review of the September 22nd order passed by the court granting permission to the Rashtriya Swayamsevak Sangh (RSS) to conduct their route march.

The bench of Justice GK Ilanthiraiyan observed that the petitioner was not a party to the Writ Petitions and if he had any grievances over the order, he could very well file an appeal in the manner known to law.

The petitioner apprehended that if given permission to conduct the route march, the organisation would disrupt law and order & public order. He also submitted that his party had invited general public to participate in a social harmony procession on the same day. Thus, if the respondent organisation was allowed to conduct their procession, there will be a public disruption. The petitioner also contended that the Registry had erroneously numbered the petitions as criminal when the relief sought was of civil nature.

The court relied on the decision of the Apex Court in Ram Kishan Fauji Vs. State of Haryana and ors, where the court explained what constitutes criminal proceedings includes those in which in the larger interest of the State, orders to prevent apprehended breach of the peace, orders to bind down persons who are a danger to the maintenance of peace and order or orders aimed at preventing vagrancy. Therefore, the registry was right in numbering the petitions as criminal.

The court also pointed out that just because the petitioner had also sought permission to conduct procession on the same day, it did not give him any right to seek review of the order of the court. The court noted that the present litigation was nothing but an abuse of process of law.

Thus, noting that the petitioner had no locus standi and that there were no valid grounds for review, the court dismissed the petition.