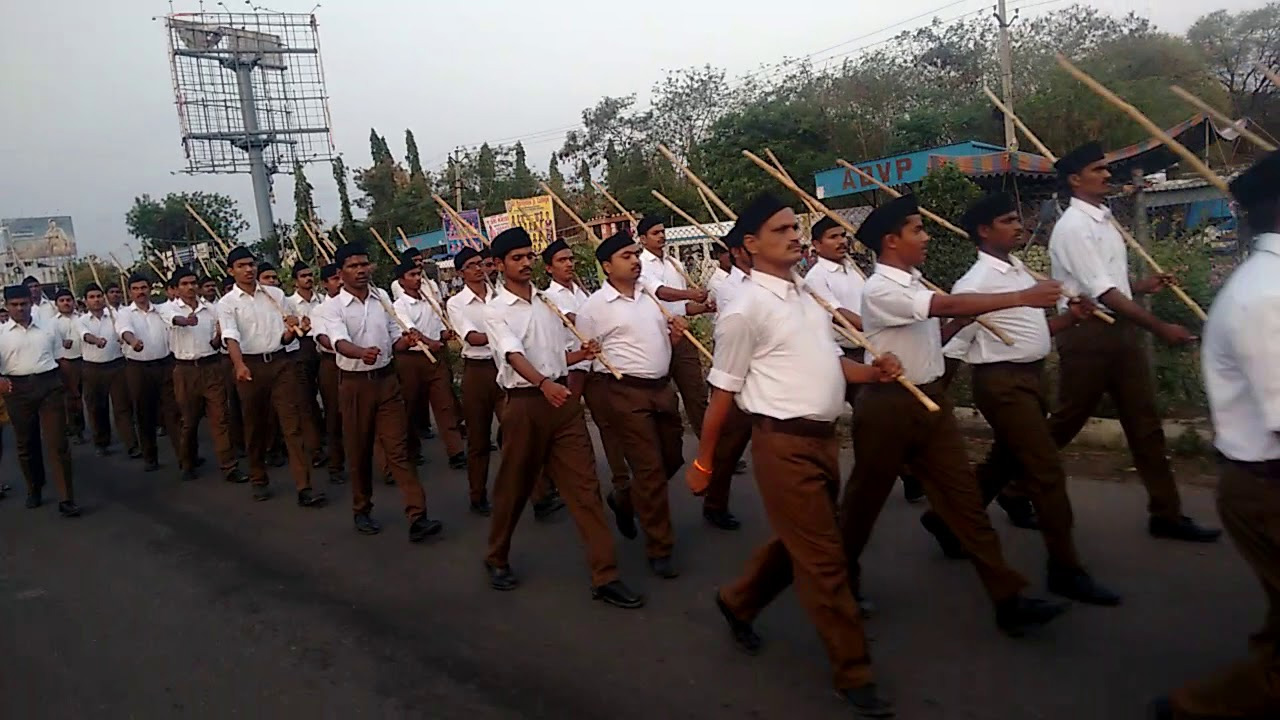 The Tamil Nadu government on Monday told the Madras High Court that authorities have been directed to grant permission to the Rashtriya Swayamsevak Sangh (RSS) for its November 06 Route March, subject to the law and order situation prevailing in the area.

The submission was made before Justice GK Ilanthiraiyan in a batch of contempt cases filed by the members of the RSS alleging that the authorities had failed to comply with the court orders on grant of permission to it for conducting a route march at various places in Tamil Nadu. Previously, the court had directed the State to grant permission for the RSS to conduct their route march on November 6 instead of October 2.

Today, the court was told that state Director General of Police (DGP) has instructed all Commissioners & Superintendents across Tamil Nadu to grant permission for the Route March on November 6 in compliance with the orders of the court. At the same time, the officers have been given liberty to impose conditions based on the law and order situation prevailing in the area.

Alleging that the authorities were trying to dilute the orders of the court, Senior Counsel Prabakar, who represented the petitioners, drew attention of the court to a recent procession carried out by the Dalit Panther group at more than 500 places. The petitioners submitted that while the police did not have any inhibitions at that time, it was only for the RSS the authorities were bringing up law and order issue.

Countering this submission, Senior Counsel NR Elango appearing for the State submitted that there was no attempt to dilute the orders of the court.

We're not saying that the organisation will cause imbalance to the balance. We're just saying that if anything happens, take care of that. As per instruction of the court we've given permission to conduct the march.

Noting this submission, the court adjourned the matter to Wednesday. The court also noted that if it was found that the officers were not complying with its directions, it shall pass orders accordingly.