Patients Should Be Screened For Covid-19 Before Admission To Emergency Surgery and Urgent Elective Surgery :Delhi HC Agrees With Govt. And AIIMS [Read Order] 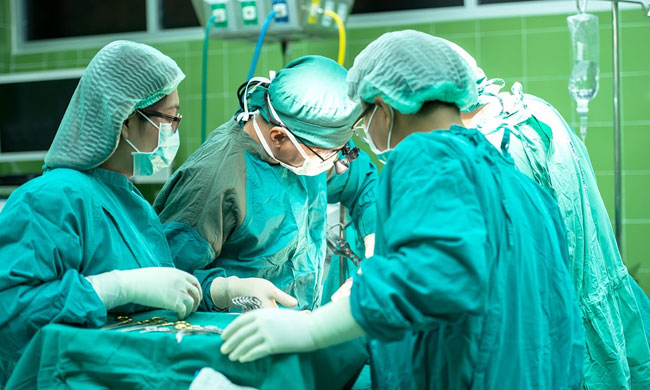 Delhi Government has informed the Delhi High Court that the government considers it prudent for all parties, including medical professionals, to defer elective procedures to a stage where the spread of pandemic is manageable/under better control.

The said statement was made before the Single Bench of Justice Najmi Waziri in a writ petition filed by a Delhi based ENT Surgeon seeking the testing of patients, who are about to undergo surgeries, for COVID19.

In today's hearing, All India Institute For Medical Sciences informed the court that it is mandatory for the COVID19 test to be carried out in cases of emergency surgical procedures from an ICMR authorised laboratory.

The court was further informed that with regards to elective surgeries, the government's guidelines suggest a deferment of such medical intervention, as far as possible.

Mr Anand Varma, who appeared for AIIMS, further informed the court that it would not only be prudent but indeed necessary to ensure that a test is carried out on any patient who undergoes surgery, whether emergency or elective.

Mr Satyakam, who appeared for the Delhi Government, submitted that the facility of testing labs/centres has been augmented and private hospitals too, have been permitted to carry out the COVID-19 test.

The court was also informed, by both the Centre and the Delhi Government, that the Health Ministry's guidelines dated 03/06/20 do allow those elective surgeries to take place which are in the nature of emergency.

In light of these submissions, the court disposed of the petition by noting that patients should be screened for COVID-9 before admission to emergency surgery.