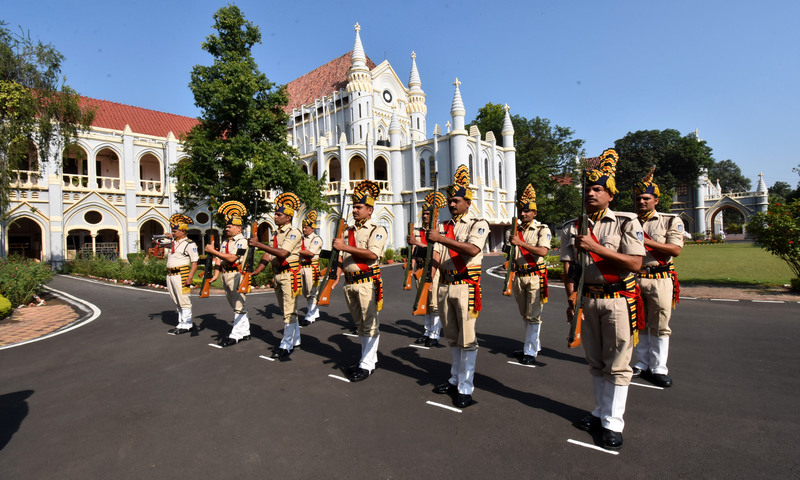 Deprecating the practice of bringing "every wrong order" passed by trial courts under contempt jurisdiction, the Madhya Pradesh High Court has observed that trying to threaten judges with contempt pleas will not be accepted. Pulling up four litigants for making 'reckless allegations' against a trial court judge, a division bench comprising of Chief Justice Ravi...

Deprecating the practice of bringing "every wrong order" passed by trial courts under contempt jurisdiction, the Madhya Pradesh High Court has observed that trying to threaten judges with contempt pleas will not be accepted.

…We deprecate such attitude. We do not appreciate that every wrong order passed by the trial court is to be brought under contempt and the concerned judge has to be proceeded against. Trying to threaten the judges with petitions for contempt, in our considered view, is not going to be accepted.

The Court made the observations in an order dismissing a petition filed by four men seeking initiation of contempt proceedings against a Chief Judicial Magistrate (CJM) for "wilfully disobeying" an order passed by a single judge of the High Court on July 9.

Dealing with a criminal case which has been pending for more than nine years, the single judge in July had set aside the trial court order wherein on the date fixed for judgment, the CJM had directed to recall un-examined prosecution witness for evidence through bailable warrant and fixed the case for rest of the prosecution evidence.

The single judge had directed the trial court judge to decide the matter afresh after granting an opportunity of hearing to the accused persons (petitioners) and also to dispose of the same as early as possible.

Alleging wilful disobedience on the part of trial court judge, the accused persons approached the high court with a contempt petition against the CJM.

The counsel appearing for the petitioners argued that even though the single bench had set aside the trial court order, the judge was proceeding to recall the witnesses and recording their evidence.

It was further argued despite bringing it to the notice of the trial court judge, the counsel was told that there was no order to restrain the judge not to summon the witnesses.

Dismissing the contempt plea, the division bench said the trial judge is proceeding in accordance with the directions of the single bench, as the CJM was ordered to decide the matter afresh after providing opportunity of hearing to the accused. The opportunity has already been granted, it said.

"On considering the contentions, we are of the considered view that no contempt would arise in this matter. There is no specific order directing the trial court not to summon the witnesses or anything of the like nature," it added.

The bench further added that even if it were to accept the petitioners' case of certain misapplication of the law, that would not amount to contempt.

The understanding of the trial court is "quite a different issue than disobedience", the court said.

Every order that is passed by a superior court, is liable to be followed by the lower court. Even assuming the case of the petitioners is to be accepted of certain misapplication of the law, that does not amount to contempt. The understanding of the trial court is quite a different issue than disobedience. One has to show that the disobedience is willful to the orders passed by the superior courts. If there is any scope for any interpretation in the directions being issued then that cannot constitute a contempt," the court added.

The court said since the matter was arising for the first occasion, it was restraining itself from taking strict action. However, it warned the petitioners to desist from such adventurism.

"In the instant case, the impugned order therein was set aside with a direction to consider the matter afresh. Therefore, the trial court has to consider the matter afresh. As to how that amounts to contempt, we are unable to follow. Therefore, we are of the view that this is nothing but a pure adventurism by the petitioners in making such reckless allegations against the trial judge," it said.