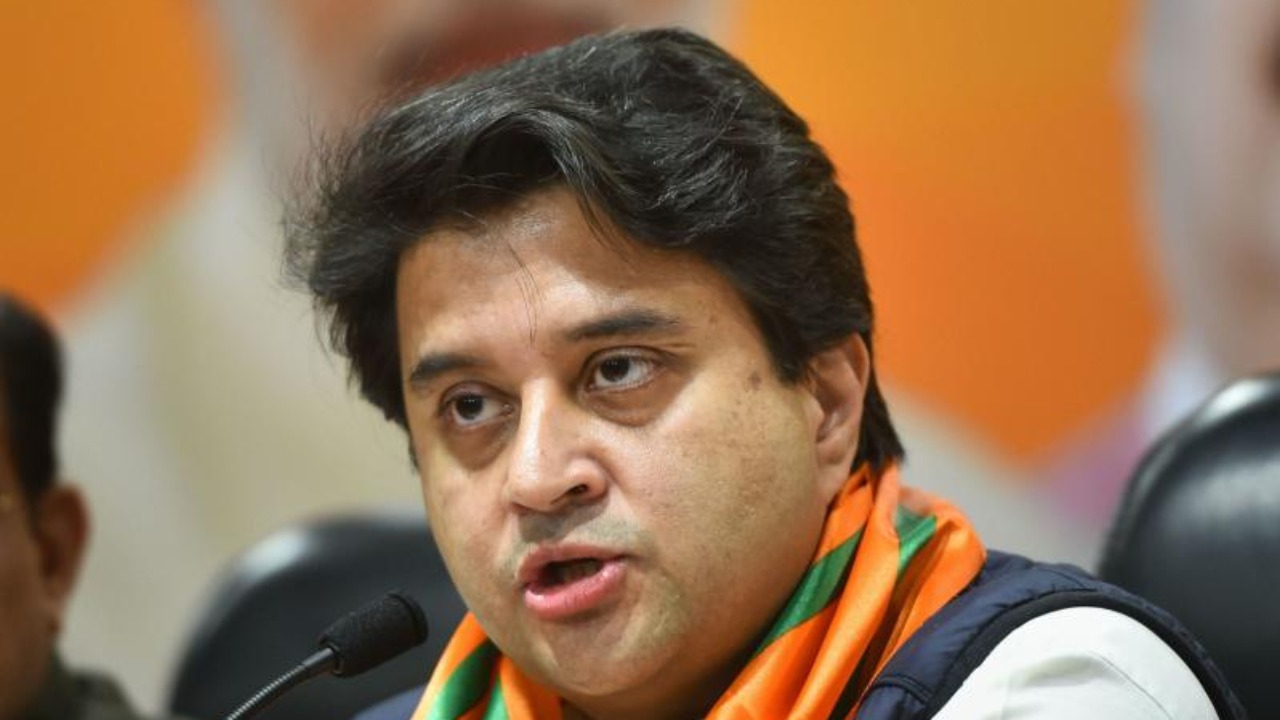 70 years old Gopi Lal Bharti alleged that Scindia provided false statement under oath by not mentioning to the Election Commission that a criminal case is pending against him.

The bench comprising of Justice Sujoy Paul and Justice P.C. Gupta observed that considering the keenness of the Petitioner to avail the remedy to approach the Superintendent of Police under Section 154(3) CRPC, he be given the liberty to do so. it said,

The Petitioner had initially approached the police station concerned for registration of FIR against Scindia but to no anvil. He then moved the lower court under Section 156(3) CrPC, praying for appropriate directions to the authorities concerned for the registration of FIR. However, his application was dismissed on the grounds that he neither availed the remedy under Section 154(3) CrPC by preferring application before Superintendent of Police nor did he produce documents to prove that he had indeed approached the police station.

While the Petitioner was ready to avail the remedy under Section 154 CrPC, he was aggrieved by the observations made by the lower court while dismissing his application, which dealt with the merits of the case. He, thus, prayed the Court that any finding given by the court below in the impugned order may not come in his way while moving the the aforesaid application to SP or a fresh proceeding filed as per the provisions of the Criminal Law.

Concurring with the contentions put forth by the Petitioner, the Court directed that any finding given by the lower court in the impugned order shall not come in the way of the Petitioner while moving an application under Section 154 CrPC or even while approaching a court of competent jurisdiction for fresh proceeding-

So far finding of Court below wherein the Court below opined that it is not proper to issue directions to the Police Station, in the facts and circumstances of the case are concerned, we find substance in the argument of learned Senior counsel that if applicant's application under Section 156(3) was not entertained for not fulfilling certain technical formalities and for not availing the remedy under Section 154(3) of Cr.P.C., there was no occasion for the Court below to give any finding or observation touching the merits of the case…any finding given by Court below in impugned order dated 08.07.2020 touching the merits of the case will not come in the way of the applicant. It is further made clear that the said finding will not come in the way of applicant even for the purpose of application under Section 154(3) of the Cr.P.C.

With the aforesaid observations and without commenting on the merits of the case, the Petition was disposed of.