Project Wise CIRP Of Real Estate Company Is Outside The Purview Of Insolvency And Bankruptcy Code, 2016: NCLT Chennai 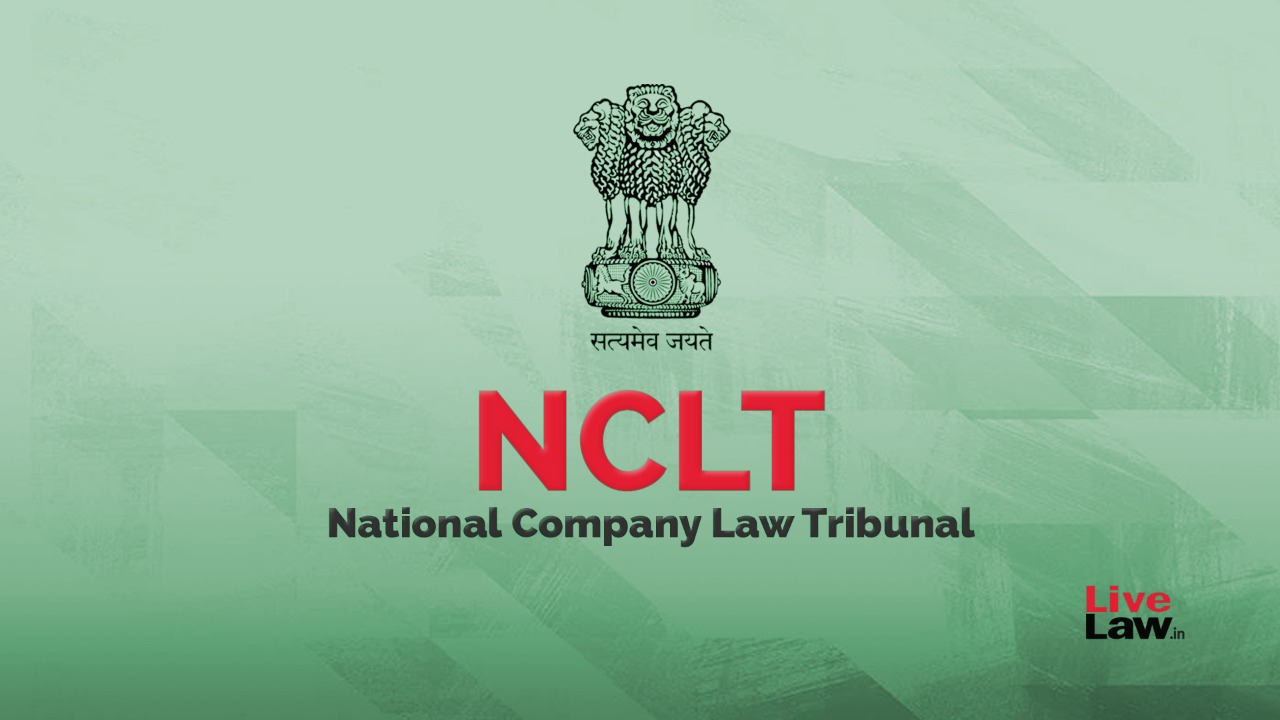 It was contended by Resolution Professional that the only business of Sheltrex is promoting real estate project and in particular affordable housing. Each project of Sheltrex have different type of creditors which are not related to each other.

The Resolution Professional further relied upon the judgement of NCLAT in the case of Flat Buyers Association versus Umang Realtech Pvt. ltd. which allowed the project-based insolvency of a real estate company.

Tata Capital Housing Finance Ltd opposed the relief prayed by the Resolution Professional and it was contended by Tata Capital that it holds 17% voting rights in COC and the application filed by the RP is not maintainable as neither the IBC, 2016 nor any regulations stipulate the project wise CIRP.

It was further contended by Tata Capital that CIRP regulations mandates a resolution plan for the entire business of the Corporate Debtor and not project wise and therefore, the application of the Resolution Professional is against the provisions of IBC.

NCLT held that the judgment of Umang Realtech is not applicable to the present case as the mechanism adopted by NCLAT was too peculiar to the facts and circumstances of that case and cannot be used as a precedent in the present scenario.