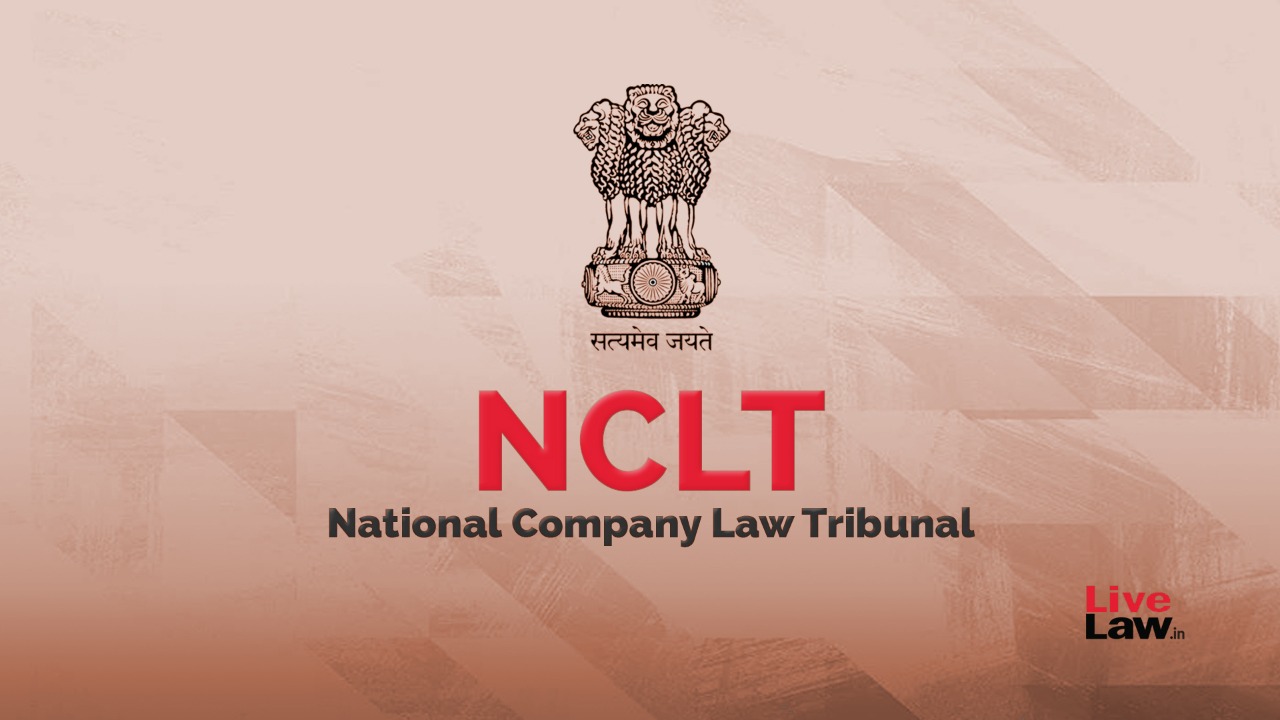 The National Company Law Tribunal ("NCLT"), Hyderabad Bench, comprising of Dr. Venkata Ramakrishna Badarinath Nandula (Judicial Member) and Shri Veera Brahma Rao Arekapudi (Technical Member), while adjudicating an application filed in State Bank of India v Meenakshi Energy Ltd., has held that moratorium imposed under Section 14 of IBC is not applicable to properties which are in...

The National Company Law Tribunal ("NCLT"), Hyderabad Bench, comprising of Dr. Venkata Ramakrishna Badarinath Nandula (Judicial Member) and Shri Veera Brahma Rao Arekapudi (Technical Member), while adjudicating an application filed in State Bank of India v Meenakshi Energy Ltd., has held that moratorium imposed under Section 14 of IBC is not applicable to properties which are in unlawful possession of the Corporate Debtor.

Around 2009, the Meenakshi Energy Ltd. ("Corporate Debtor/Respondent") had approached Andhra Pradesh Industrial Infrastructure Corporation Limited ("APIICL") for allotment of land for installation of power plant in Nellore, Andhra Pradesh. Accordingly, APIICL allotted 938.90 acres of land to the Corporate Debtor in Thaminnapatnam and Momidi.

Out of the land allotted to the Corporate Debtor, the Applicants are owners of land admeasuring 40.23 acres ("Disputed Land") and have been utilizing the same for agriculture purposes. The Applicants never sold their land to APIICL, but the latter had mistakenly allotted the Disputed Land to the Corporate Debtor for installation of power plant. Aggrieved by the illegal allotment, Applicants filed a writ petition before the High Court of Andhra Pradesh, seeking issuance of writ of mandamus to State Government to not to interfere with possession and enjoyment of Applicants over the Disputed Land.

The Government of A.P. and APIICL admitted in their Counter Affidavits that they had mistakenly taken over the Disputed Land and handed it over to the Corporate Debtor. The High Court allowed the writ petition vide an order dated 18.11.2013 and observed:

"The state has accepted the mistake of fact in acquiring the title and nature of holding of writ petitioners. This admission goes to the root of acquisition/resumption of petition lands by the State. The other respondents in my view cannot plead contrary to the stand taken by State to claim right of title to the petition lands. The writ petitions are allowed."

The District Collector and Tehsildar directed APIICL to hand over the Disputed Land to Applicants, but the APIICL did not comply.

Meanwhile, State Bank of India had filed a petition under Section 7 of Insolvency and Bankruptcy Code, 2016 ("IBC"), seeking initiation of Corporate Insolvency Resolution Process ("CIRP") against the Corporate Debtor. The Adjudicating Authority had initiated CIRP on 07.11.2019 and moratorium was imposed. APIICL requested the Resolution Professional of the Corporate Debtor to release the Disputed Land to Applicants, as the land being a third party property was not hit by moratorium. The Resolution Professional declined to release the land and instead invited Expression of Interest for sale of Corporate Debtor as a going concern.

Therefore, the Applicants filed an application under Section 60(5) of IBC, seeking directions to Corporate Debtor to release land admeasuring 40.23 acres to Applicants.

Contentions Of The Respondents

Whether the Corporate Debtor is entitled to stall the recovery of Disputed Land in its occupation in terms of Section 14(1)(d) of the IBC?

The Bench observed that Corporate Debtor is in possession of the Disputed Land which it is not entitled to. Hence it is wrongful possession. The Corporate Debtor's right under Section 14 of IBC to not be dispossessed of property in its possession during moratorium, cannot be extended to possessions without right, wrongful or adverse.

The Bench directed the Resolution Professional to handover the possession of Dispute Land (40.23 acres) to the Applicants and file compliance report. Further, Resolution Professional has been granted liberty to approach APIICL for either allotment of similar land of equivalent value or payment of entire amount spent by Corporate Debtor.