Neither For Petitioner Nor Court To Suggest On Whom Clinical Trials Should Be Conducted; Bombay HC Dismisses PIL Suggesting Trials On Correctional Home Inmates [Read Order] 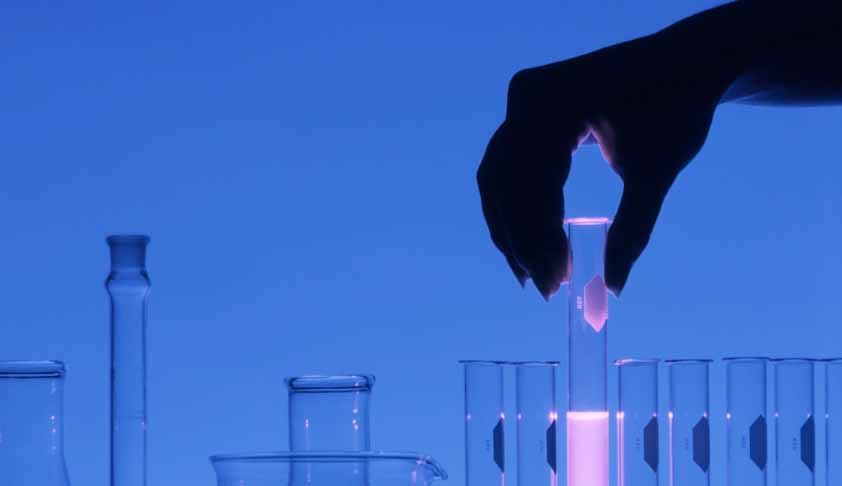 The Bombay High Court on Friday held that it was neither for the petitioner nor the Court to suggest on whom clinical trials of probable antidote to the Coronavirus or Sars-Cov-2 Virus should be conducted and dismissed a writ petition suggesting such trials on inmates of correctional homes.

Division bench of Chief Justice Dipankar Datta and Justice SS Shinde were hearing a writ petition filed by Kamaljeet Singh Sandhu who sought directions to respondent authorities to constitute a Committee of Experts comprising doctors from all the three fields of medicine; Allopathy, Ayurveda and Homeopathy, and on the basis of the recommendations to be made by such committee, to conduct trials on Covid-19 patients.

Not only would precious human lives be saved but also the spread of the pandemic could be prevented by trying the combination of medicine or drug that may be suggested by the committee, petitioner contended.

However, Advocate General AA Kumbhalkoni appeared on behalf of the State and submitted orders dated May 13 and May 14 this year to contend that a Committee was indeed formed by the State comprising of specialist doctors from the field of Ayurveda, Homeopathy and Unani and such committee having submitted its recommendations, the same were accepted and a further Government Order dated June 8, 2020 has been issued detailing the guidelines to be adopted for treatment as well as preventing the spread of the pandemic.

As for the clinical trials, Kumbhakoni submitted that whether to conduct a trial or not must be left to the decision of the experts and no mandamus is required to be issued in this regard.

Additional Solicitor General Anil Singh appearing for the Union of India referred to a notification dated April 2, 2020 issued by the Ministry of Ayush, Government of India constituting an "Interdisciplinary Ayush Research and Development Task Force" for initiating, coordinating and monitoring research development activities in the AYUSH Sector related to SARS-Cov-2 virus and the COVID-19 disease.

According to ASG Singh, the Task Force is working on the terms of reference and would be coming up with a report shortly.

At this juncture, the petitioner submitted that the inmates of Correctional Homes, if tested positive, may be administered the medicine or drug suggested by the Committee formed by the State.

"We are afraid, the aforesaid suggestion of the Petitioner does not commend to us to be acceptable. It is neither for the Petitioner nor for the Court to suggest on whom trials should be conducted. If at all, any trial is to be conducted, the same is in the realm of a policy decision and must be left to the appropriate authority in the Government to decide on its next course of action. In regard to policy matters, unless violation of a Fundamental Right is demonstrated or an abrogation of a statutory provision is established, the Constitutional courts ought to stay at a distance is the settled law.

For the foregoing reasons, we are of the considered opinion that this PIL Petition does not warrant to be entertained; accordingly, the same stands dismissed."