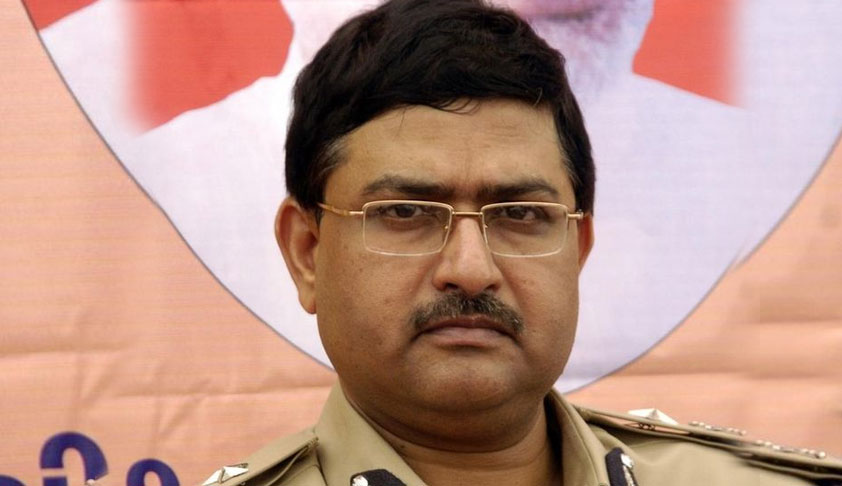 The Delhi High Court today refused to quash the FIR Registered against Rakesh Asthana, CBI Special Director and Devender Kumar, CBI DySP.They were accused of taking Rs. 3 crores in bribe from businessman Sathish Babu Sana to sabotage a money laundering investigation against meat exporter Moin Qureshi. Justice Najmi Waziri of the High Court had reserved its verdict on December 20 on...

They were accused of taking Rs. 3 crores in bribe from businessman Sathish Babu Sana to sabotage a money laundering investigation against meat exporter Moin Qureshi.

Justice Najmi Waziri of the High Court had reserved its verdict on December 20 on various petitions after hearing submissions of the counsels for CBI, the Centre, Asthana, Kumar, former CBI director Alok Kumar Verma and Joint Director A K Sharma.

Senior advocates Amrendra Sharan and Dayan Krishnan, appearing for Asthana and Kumar respectively, argued that the FIR was antedated and it reached the magistrate 52 hours after registration, whereas, as per law it should be placed before the magistrate within 24 hours. They contended that there was no allegation of demand and acceptance of illegal gratification against Asthana and he cannot be made an accused for the alleged offence under the PC Act.

They had also placed reliance on Section 17A in the Prevention of Corruption Act, newly inserted as per 2018 amendment, which mandated prior sanction even for investigation of offences. It was their argument that registration of FIR required prior sanction.

The Court held that sanction under Sectio 17A was not required in the instant case. The intent of Section 17A was to provide protection to a public servant to discharge his duties without fear. But when the action of the public servant is criminal, there is no requirement of sanction, held Justice Waziri

The CBI has been directed to complete the investigation within ten weeks. The interim protection given to Asthana and Kumar from arrest was also vacated by the

ASG Maninder Acharya, appearing for the Centre, had argued that ordinarily it is required to take prior sanction to prosecute a public servant but as this matter was not referred or brought before the government, she cannot say anything.

Additional Solicitor General Vikramjit Banerjee, representing the CBI, had argued there was no merit in the petitions of the two officers and the agency was bound to probe the matter thoroughly. The ASG said that as per the law, in case of a cognisable offence, an FIR has to be lodged and the credibility of the evidence has to be tested by the investigating officer during the investigation.

Senior advocate Amit Sibal, representing Verma, maintained that all mandatory procedures of law were followed while registering an FIR against Asthana on bribery allegations.

Advocate M A Niyazi, appearing for Sharma, argued that the FIR was not lodged exclusively under the Prevention of Corruption Act and the provisions of IPC, including, forgery, extortion and criminal conspiracy, which means sanction to prosecute the government official was not of much importance. He added that the allegation of FIR being antedated would be dealt with in the trial court and the investigation was at a nascent stage and it was not a proper stage to ask for quashing of the FIR.

Complainant and Hyderabad-based businessman Sathish Babu Sana, who had alleged to have paid bribe to get relief in a case, did not press for his plea seeking to be impleaded as a party in the case. He said he would cooperate with the agency whenever called and has joined the investigation thrice.

Verma has said in the affidavit there was sufficient incriminating documents and evidence against all accused -- Asthana, Kumar and middleman Manoj Prasad -- with the CBI and the FIR was lodged after the PE disclosed cognisable offences. It has claimed that Asthana's plea is misconceived, premature and not maintainable as investigation in the matter is at a nascent stage.

Kumar, earlier the investigating officer in a case involving meat exporter Moin Qureshi, was arrested on the allegations of forgery in recording the statement of Sana who had alleged to have paid bribe to get relief in the case. Sana, on whose complaint the FIR was lodged, had also made allegations of corruption, extortion, high-handedness and serious malpractices against Asthana. Additional Superintendent of Police S S Gurm has also filed a similar plea in the court to be impleaded as a party. The court is yet to decide both the pleas.