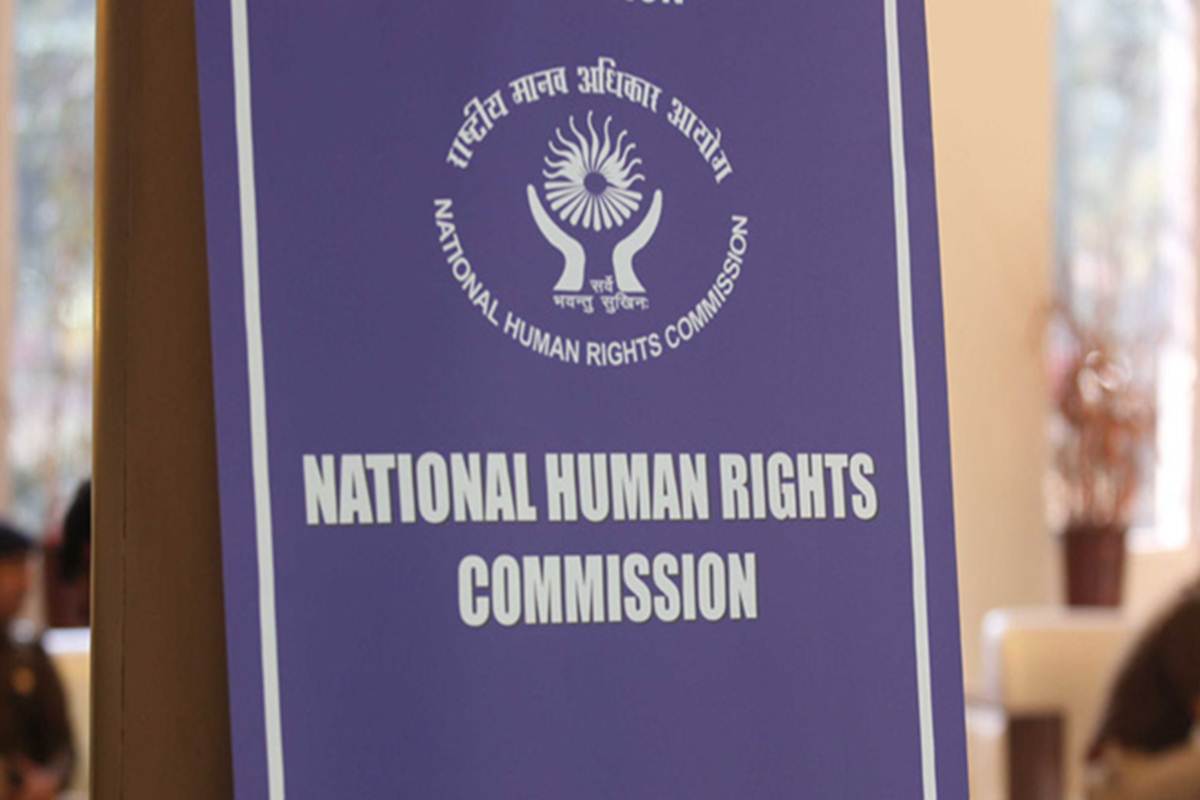 The National Human Rights Commission (NHRC) has taken suo motu cognizance of the death of a one year old after not being attended to by Doctors at the District Hospital in Kannauj, Uttar Pradesh.Having taken note of the seriousness of the issue, NHRC has issued notice to the Chief Secretary of UP and asked for a detailed report of the matter in four weeks' time. The Report must include details...

The National Human Rights Commission (NHRC) has taken suo motu cognizance of the death of a one year old after not being attended to by Doctors at the District Hospital in Kannauj, Uttar Pradesh.

Having taken note of the seriousness of the issue, NHRC has issued notice to the Chief Secretary of UP and asked for a detailed report of the matter in four weeks' time. The Report must include details of action taken against the Doctors involved in the concerned hospital as well as relief measures provided to the family by the State Government.

On July 2, NHRC issued a press release to this effect after having considered a media report from June 30 wherein the family of the child allege negligence on part of the Doctors who apparently refused to even touch the child.

The Commission, in its press release, notes the reported sequence of events as follows:-

"After waiting 45 minutes his poor parents were told to take him to the District Hospital, Kanpur for treatment. The poor family, having no money with them was not in a position to take the child to the district hospital and later when the matter came into the notice of some media persons and other officers, the child was admitted in the hospital where he died after sometime…

…The family has alleged that due to sheer negligence by the doctors, the treatment to save the life of the child was not provided in time, which resulted into death of their son. The District Magistrate and the CMO have reportedly denied the allegations stating that the child was brought to the hospital in very serious condition and the doctors had provided necessary medical treatment to the child. Reportedly, a video of a man clinging to the body of his one-year-old son in his arms, his wife sitting at a distance and both crying bitterly, had also emerged from the district hospital of Kannauj on Monday."

The Commission further observed that if the child, who was suffering from fever and swollen neck, was refused treatment as per the claims of the parents and contents of the media report, it raises issues of human rights violations.

NHRC has also pointed out that there have been a number of allegations of negligence and denial of treatment in hospitals in UP in the recent past. Averring to the same, the Commission has yet again expressed concern over the attitude of medical staff in the State, especially since the country is fighting against the COVID-19 pandemic.

"This is not the first case of alleged negligence and denial of treatment to the patients by doctors in the recent past. It has come across many such complaints and media reports where the patients even in emergency conditions were not provided necessary lifesaving treatment by the doctors, at various government run and private hospitals in Uttar Pradesh.

…The Commission has already expressed its serious concern over the issue of reckless attitude of the doctors and medical staff towards patients in need during this period of crises when the country is fighting against the pandemic caused by the spread of Covid-19 virus."

Recently, the NHRC had also taken suo motu cognizance of the death of a pregnant woman due to want of treatment in UP's Gautam Budh Nagar district and pulled up the Union Health Ministry as well as the State Government. The administration had been told to issue directions to ensure compliance with the Standard Operating Procedure and to also emphasize on not denying treatment to anyone brought to a hospital.

Through its Press Release, "the Commission has once again reiterated that such unfortunate loss of human lives due to denial of medical treatment by the hospitals, is gross violation of right to life and basic medical care and the state, being duty bound to protect the lives of its citizens is responsible for such tragic deaths."