No Action Can Be Taken Against Those Who Serve Herbal Or Tobacco-Free Hookah; Bombay HC Clarifies [Read Order] 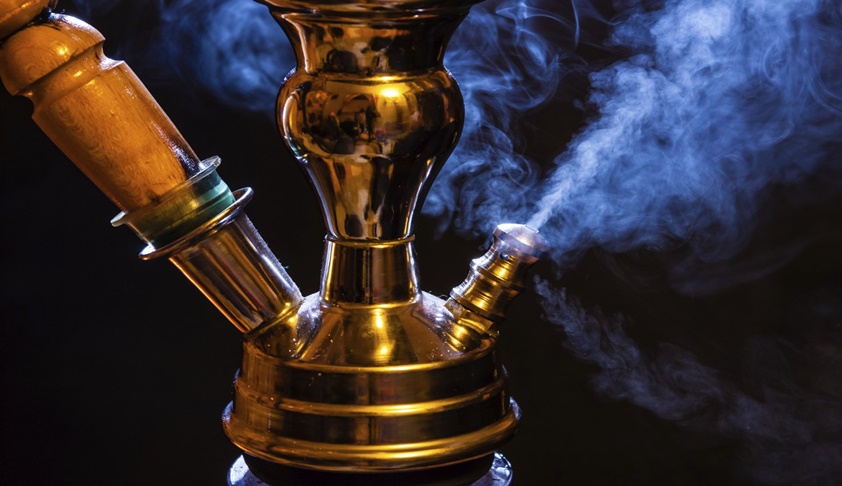 The Bombay High Court has clarified that all licensed restaurants can serve herbal or tobacco-free hookah and no action will be taken against them by the police.

In his petition before the Court, Abdi had argued that provisions of the Cigarettes and Other Tobacco Products Act (COTPA) will not be applicable to tobacco-free hookah or herbal hookah. Then, another bench headed by Justice Ranjit More had allowed the petition.

Advocates SP Joshi, Amogh Singh, DP Singh, Shubro Dey and Ajinkya Udane appeared on behalf of the petitioners. They argued that police prevented them from serving herbal hookah on the pretext that the said permission was granted to one restaurant owner only.

In case, there is any infraction of the provisions of the COTPA as amended in the year 2018, the police officer, not below the rank of the Assistant Police Inspector, is empowered to take legal action for the infringement of the conditions imposed under COTPA act as well as taking action on the hookah parlours where drugs/narcotics are provided and consumed which falls under the purview of Police Department."