No Case For Assault Made Out; Bombay HC Grants Bail To Man Who Argued With Homeguard After Being Told To Wear Mask [Read Order] 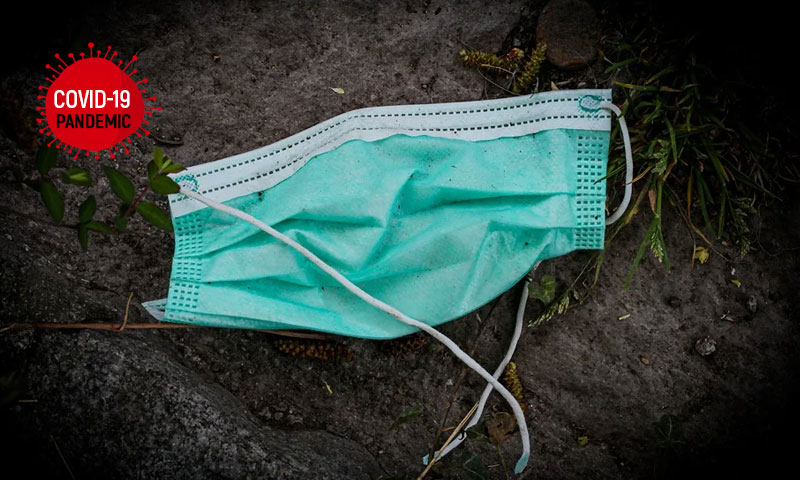 The Bombay High Court on Tuesday granted relief to a doctor accused of "assaulting" a homeguard and obstructing him from performing his duty after getting into a verbal altercation when he was asked to wear a mask.

Justice Bharati Dangre allowed the anticipatory bail application filed by Shekhar Sanadi who was accused by one Shailesh Mali, a homeguard with Shahupur police station of obstructing him from performing his duty after the accused was found without a mask and told to wear it as is mandatory. However, the accused allegedly got in an altercation with him and two others.

On March 27, the complainant was assigned the duty of bandobast for prevention of Coronavirus, in terms of the notification issued by the State Government and while he was along with two of his colleagues was instructing people about the preventive measures to be taken for combating the virus at Sadar Bazaar, Masjid Chowk. Allegedly the applicant accused came to the spot on his scooter and after being asked to wear a mask entered into a verbal altercation.

"The complaint refers to the said altercation in detail and alleges that he was instigated in the discharge of his official duty by the applicant and as far as the assault is concerned, the complaint refers that he placed his hand on his shoulder. With this allegation, the offence has been registered under Section 323, 353 and 506 of the IPC against the present applicant and also under the relevant provisions of Disaster Management Act, 2005."

However, Justice Dangre concluded that prima facie no case for assault is made out-

"On perusal of the FIR, prima facie what emerges is a verbal altercation between the complainant and the applicant while the latter was discharging his duty. No ingredients of Sections 323 and 353 of the IPC are made out from the complaint/FIR."

Thus, Court said that in light of the circumstances, the applicant is entitled for ad-interim bail subject to a few conditions like in the event of arrest, the applicant shall be released on bail on furnishing a bond of Rs.50,000.

The next date of hearing in the matter is July 7.