"No My Lord Or Your Lordship, Call Me Sir ": Calcutta HC Chief Justice Requests Officers Of District Judiciary To Address Him As "Sir" 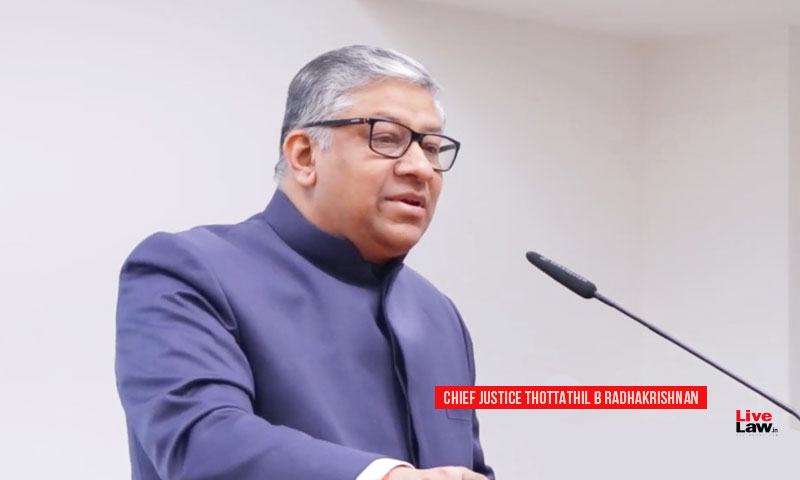 In a significant move, the Calcutta High Court issued a letter requesting the district judiciary in West Bengal as well as well as registry staff of such courts to desist from addressing the Judges as "My Lord" and "Your Lordship".

Chief Justice Thottathil B. Nair Radhakrishnan has addressed a letter to the officers of district judiciary including members of Registry, expressing his desire to be addressed as "Sir" instead of "My Lord" or "Lordship".

Earlier this year, then Judge of the Delhi High Court, Justice S Muralidhar had made a similar request to all lawyers, asking them to avoid using terms such as "my lord" or "your lordship" while addressing him.

In January, 2014, a bench of Justices H.L Dattu and S.A Bobde had observed that addressing judges through such terms were not compulsory and judges only needed to be addressed in a dignified manner.

A similar observation was made by Justice Chandru of Madras High Court in 2009 when lawyers were asked to refrain from using such terms.

In 2006 the Bar Council of India had passed a resolution prohibiting the usage of such terms stating such usage was a relic of the colonial past.

Last year, the Full Court of the Rajasthan High Court had passed a unanimous resolution, requesting counsels and those appearing before the judges to desist from addressing the Judges as "My Lord" and "Your Lordship".