'Lawyers Must Refuse To Abide By Calls For Strike By Associations' : Delhi HC On Orissa HC Boycott [Read Judgment] 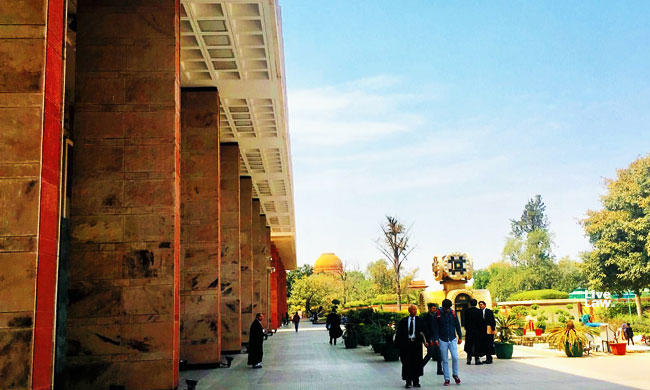 While dismissing a petition assailing election of certain allegedly disqualified candidates to the Legislative Assembly of Orissa, filed before it on account of indefinite Advocates' strike at Orissa, the Delhi High Court on Wednesday remarked that all lawyers must boldly refuse to abide by any call for strike or boycott.

"the Bar Association/Council cannot call for boycott or strike and only in rarest of rare cases where the dignity, integrity and independence of the Bar and/or the Bench are at stake, the courts may turn a blind eye for one day and further that all lawyers must boldly refuse to abide by any call for strike or boycott and no lawyer can be visited with any adverse consequences by the Association or the Council and no threat or coercion of any nature including that of expulsion can be held out."

The HCBA had resorted to strike after a General Body Meeting of the Association convened on October 14, wherein the members had unanimously "condemned" the recent resolution and the attitude of the Supreme Court Collegium and the Orissa High Court Collegium. The resolution read,

"All the members of Orissa High Court Bar Association will abstain from Court work from 2.00 P.M. (after lunch) on 14.10.2019 to show their protest against the decision of the Hon'ble Supreme Court Collegium as well as High Court of Orissa Collegium."

The members had also resolved therein to enter into an "All Odisha strike".

Considerably, contempt proceedings in this behalf are pending in the Orissa High Court, against the HCBA and the Supreme Court also, which is also monitoring the situation and trying to restore access to justice in the State by way of a transfer petition filed before it, on Thursday remarked that it had "little doubt that the conduct of lawyers amount to contempt".

The Petitioner, Samarendra Beura, had alleged that certain persons who had been elected to the Odisha Legislative Assembly were disqualified from being chosen as members of the Legislative Assembly for being holders of the Office of Profit under the Government. Thus there election was in violation of Article 191(1)(a) and Article 164(1A) of the Constitution.

However, such disqualified persons were enabled to be appointed as such by enacting "The Odisha Offices of Profit (Removal of Disqualification) Amendment Act, 2016" and amending various other Acts.

Therefore, the Petitioner had approached the high court, seeking a direction to the Governor of Odisha to obtain opinion of the Election Commission of India and to dispose of the representations made by the Petitioner in that behalf. He further sought a direction to the Government of Odisha to take appropriate action if it is found that the members have incurred disqualification by operation of law.

With the above remarks with regards the Advocates' strike, the court was of the opinion that the petition was liable to be dismissed since no cause of action had arisen in Delhi. In this view, Justice Sachdeva said,

"Petitioner has not been able to satisfy the court as to how the petitioner seeks to invoke the jurisdiction of the High Court of Delhi for any action taken by the State Legislature of Odisha and for any alleged inaction of the Governor of Odisha without any cause of action or part of cause of action arising in Delhi and without the seat of both the Respondents being within the territorial jurisdiction of the High Court of Delhi."

The Petitioner was represented by Advocates Sudarsh Menon and Ravindra A. Lokhande and the State by Advocates Soumyajit Pani and P.R. Chopra.