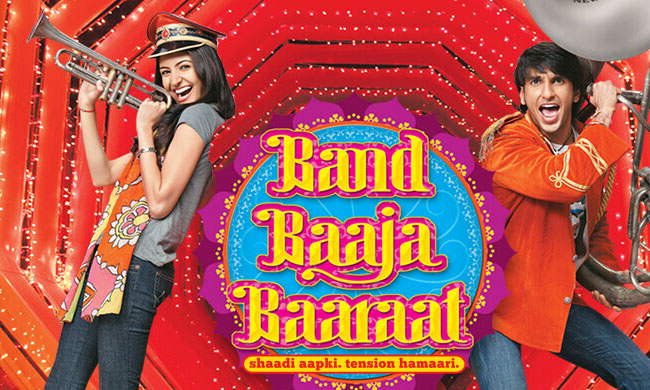 Granting the relief of permanent injunction to the Petitioner, Yash Raj Films (YRF), the Delhi High Court has barred the Defendant, Sri Sai Ganesh Productions, from screening a remake of the Bollywood film Band Baaja Baaraat.

The Plaintiff, who had originally made and released the film Band Baaja Baaraat (original film), alleged the Defendants of having infringed their copyright by making and screening of the film Jabardasth (impugned film) which was released pan India. YRF contended that the material in terms of theme, concept, plot, character sketches, story, script, form and expression etc., was a blatant copy of the original film. It was further submitted that the Plaintiff's plan to make Telugu and Tamil remakes of the original film, for which it had already taken irretrievable steps, were rendered ineffective and brought them huge monetary loss.

The Defendants on the other hand sought dismissal of the case for lack of jurisdiction. They contended that the film was shot in Hyderabad and the courts in Delhi had no jurisdiction to adjudicate the same.

Dismissing the arguments of the Defendant, Justice Manmohan held that the court was competent to adjudicate the matter since the movie was released in Delhi as well. Relying on the material placed on record, the court was convinced that the impugned film was a barefaced copy of the original film. Accordingly, the judge held that as per Sections 13(3)(a) and 2(d) of the Copyright Act, 1957, originality was an essential feature of a film which was missing in the impugned film. The court granted relief in favour of the Plaintiff, stating that Section 14(d)(i) of the Act, did not mean just to make a physical copy of the film by a process of duplication but included materials that were rather similar in "the substance, the foundation, the kernel", as held by the Supreme Court in R.G. Anand v. M/s Deluxe Films and Ors., (1978) 4 SCC 118.