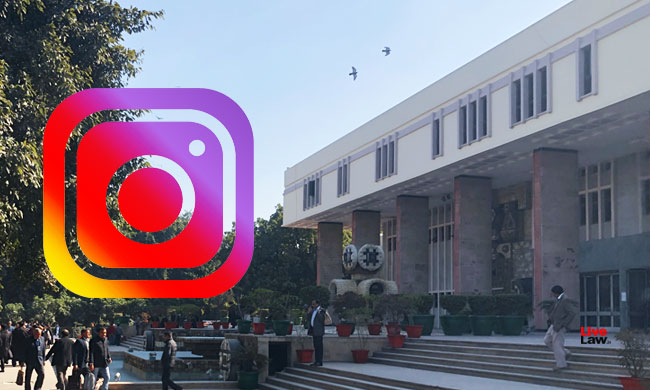 The Delhi High Court has directed the Delhi Police to take immediate steps to take down the photographs of a woman which were posted on a pornographic website without her consent.

The Single Bench of Justice Anup Jairam Bhambhani has also transferred the complaint to Cyber Prevention Awareness and Detection Unit (CyPAD) as the said entity is fully equipped to deal with cyber crime matters.

Mr Sarthak Maggon, who appeared for the Petitioner, submitted that the Respondent portal is a spurious website, which carries pornographic content and which ought to have been banned and taken-down from the world-wide-web by the competent authorities.

Mr Maggon further submitted that the said website has unauthorizedly, illegally and in utter violation of the provisions of the Information Technology Act, 2002 and the Indian Penal Code, placed the

Petitioner's photographs on that website, which is causing her deep distress, anguish and embarrassment.

Mr Rahul Mehra, who appeared for the Delhi Government, submitted that urgent and immediate steps would be taken to first take-down the Petitioner's photographs that have been uploaded onto the errant website, and subsequently, necessary investigation will be carried-out to trace and punish the offenders.

In light of these submissions, the court issued notices to the Central Government, the Delhi Government and the Internet Service Providers Association of India.

All the respondents are directed to file their counter-affidavits within 3 weeks.

The court will next take up the matter on July 30.