PIL In Bombay HC Seeks Steps To Contain Spread of Coronavirus; Court To Hear The Matter On Monday [Read Petition] 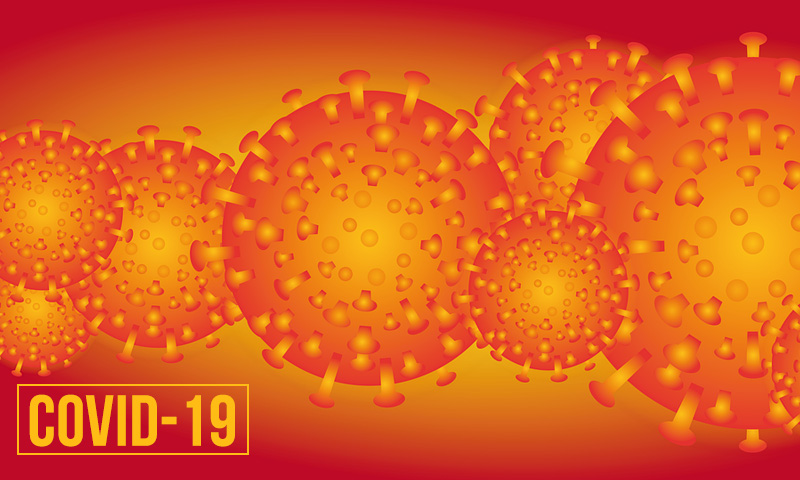 A 42 year old social worker from Mumbai, has moved the Bombay High Court seeking various directions to ensure that preventive and precautionary measures are taken in order to curb the spread of the deadly COVID-19 or Novel Coronavirus.

The said PIL was mentioned before the bench of Acting Chief Justice BP Dharmadhikari and Justice NR Borkar on Friday and the bench allocated March 16 for hearing the case.

As per the said PIL, as the US government has announced a travel ban from Europe to the US for 30 days in order to contain the rapidly spreading infection to the population there, India must also amend the Epidemic Diseases Act, 1897. It is argued that provisions of the said act are insufficient to handle the present situation which is grave.

Apart from amending the said act, the petitioner has suggested directions to the respondent authorities to set up Epidemic Disease Control Board in order take immediate steps for prevention and spreading of epidemic diseases.

Citing the example of states like Kerala and Karnataka, the PIL has sought a declaration of holidays in all schools and colleges in order to prevent a large crowd from gathering at one place.

Furthermore, petitioner has sought the following reliefs from the High Court-

Pending hearing and final disposal of the Petition this Hon'ble Court may be pleased to direct the subordinate Courts, Tribunals/Quasi-Judicial Authorities to adjourn the matters which are not of extreme urgency.

Direct the Corporate/ Private Companies to allow the employees to avail work from Home facilities etc.

Direct the Respondents to adopt Hi-Tech mechanism at airports, ports to detect the affected persons at its initial stage itself so that no affected person could enter in society and spread the infection any further.

A plea has been filed before the Delhi High Court as well seeking restrictions on entry of litigants in Court premises as a safety measure to prevent spread of the highly contagious virus.