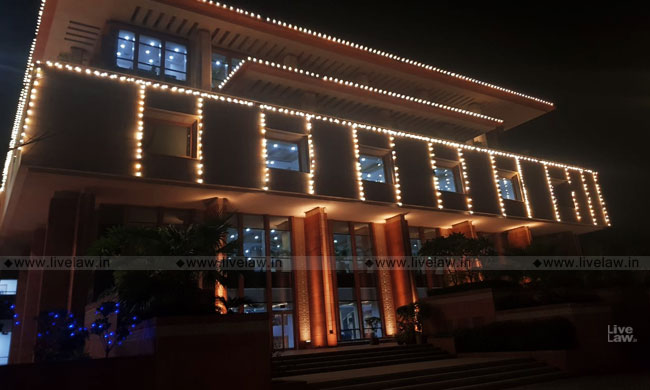 The Delhi High Court on Tuesday issued notice in a plea challenging the notification of Ministry Of Corporate Affairs, inviting applications for the post of Technical Member of NCLAT.

The Division Bench of Chief Justice DN Patel and Justice Hari Shankar has issued notice to the Central Government.

The Petitioner has challenged the notification dated 10/05/19 by Ministry of Corporate Affairs, inviting applications for appointment of Technical Member of NCLAT.

The said notification has called for persons who have at least 25 years of experience in law. The Petitioner has called such a requirement arbitrary and illegal.

It was submitted by the Petitioner that the said notification indirectly revives Section 411(3) of the Companies Act which was struck down by the Supreme Court.

The Petitioner, therefore, argues that MCA's notification dated 10/05/2019, defeats the rationale of having a Technical Member in NCLAT, which is to bring persons of technical expertise to the board.

It is further argued that such provisions work as a 'backdoor entry' to the board for those legal professionals who are otherwise not qualified to be appointed as judicial members under Section 411(2) of the Companies Act.

Therefore, the Petitioner has challenged the initiation and continuation of the appointment procedure of Technical Members under the said notification.

The petition has also sought a writ of quo warranto to be issued to those persons who have already been appointed under the said notification.

The court has adjourned the given matter till May 1.